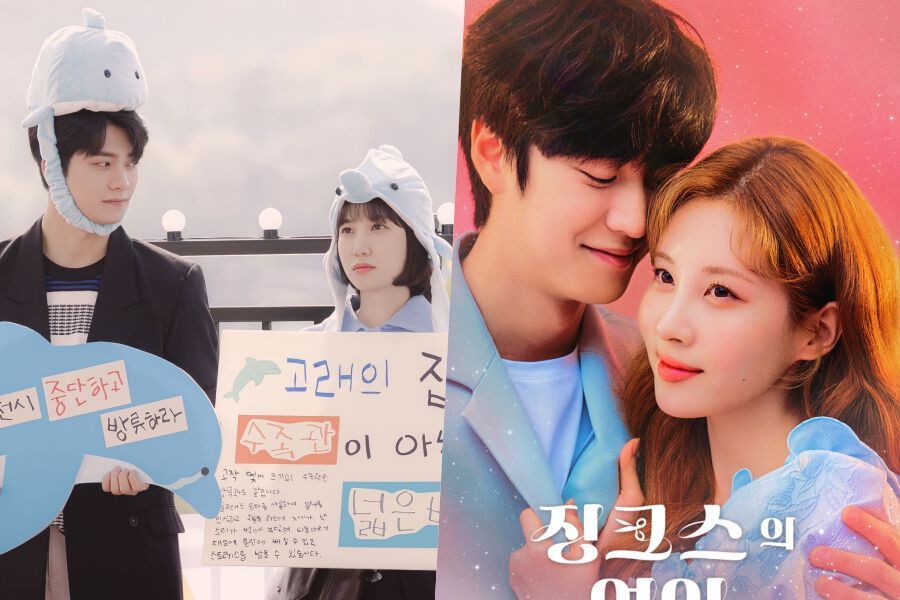 On August 4, “Extraordinary Attorney Woo” continued its impressive streak as the most-watched miniseries of Thursday night. According to Nielsen Korea, the latest episode of the hit drama scored an average nationwide rating of 14.9 percent, marking a significant increase from the night before.

Meanwhile, “Jinxed at First” enjoyed a boost in viewership for its series finale, ending on an average nationwide rating of 3.0 percent.

Are you sad to see “Jinxed at First” come to an end? Share your thoughts with us in the comments!