“Hunt,” which is set against the backdrop of South Korea in the 1980s, tells the story of two ace National Intelligence Service (NIS) agents who uncover a shocking truth while chasing down the person in charge of North Korean spies. In addition to directing the film, Lee Jung Jae stars as agent Park Pyung Ho, while Jung Woo Sung plays the role of Kim Jung Do, Park Pyung Ho’s colleague and rival.

The audience’s reactions to the screening of “Hunt” at the 75th Cannes International Film Festival in May were divided at the time. Since the film depicts the complex modern history of Korea, some critics found it difficult to understand for the overseas audiences.

When asked if he made any edits after returning from the Cannes Film Festival, Lee Jung Jae remarked, “I did make adjustments right away on the flight home. I blamed myself for thinking that I made this film easy to understand even for Korean teenagers and Korean people in their 20s, but it turned out that it didn’t work well even at Cannes.”

Lee Jung Jae also shared, “I wrote the scenario for ‘Hunt’ while filming ‘Squid Game.’ It was very difficult both physically and mentally.” At first, Lee Jung Jae thought he was only going to take part in the production. However, as the directors previously interested in working on “Hunt” passed on the project one after another, Lee Jung Jae took the initiative. He said, “I thought it was a waste to not film it, so I just started directing it. But I was also afraid that if I made a mistake while making a film with a historical motif such as this, the criticism on the film would also negatively affect my career. But after all, I thought the backdrop of the ’80s could emphasize the action.”

Even knowing the risks, director Lee Jung Jae wanted to convey a message through this film. He said, “The two men are enemies, but when you get to know them, they can also be comrades. Their goals may seem different, but the truth is that they are the same. The focus [of the story] is what made them this way when there is no one who wants to fight. I thought that the backdrop of the ’80s could make Pyung Ho’s and Jung Do’s goals and resolve look more intensified.”

When asked if there will be more chances to see director Lee Jung Jae, he replied, “[Directing] was difficult. I don’t think I can direct films anymore. And no matter what I do, acting is the most difficult thing. This is something I dare to say because I have a long acting career.” 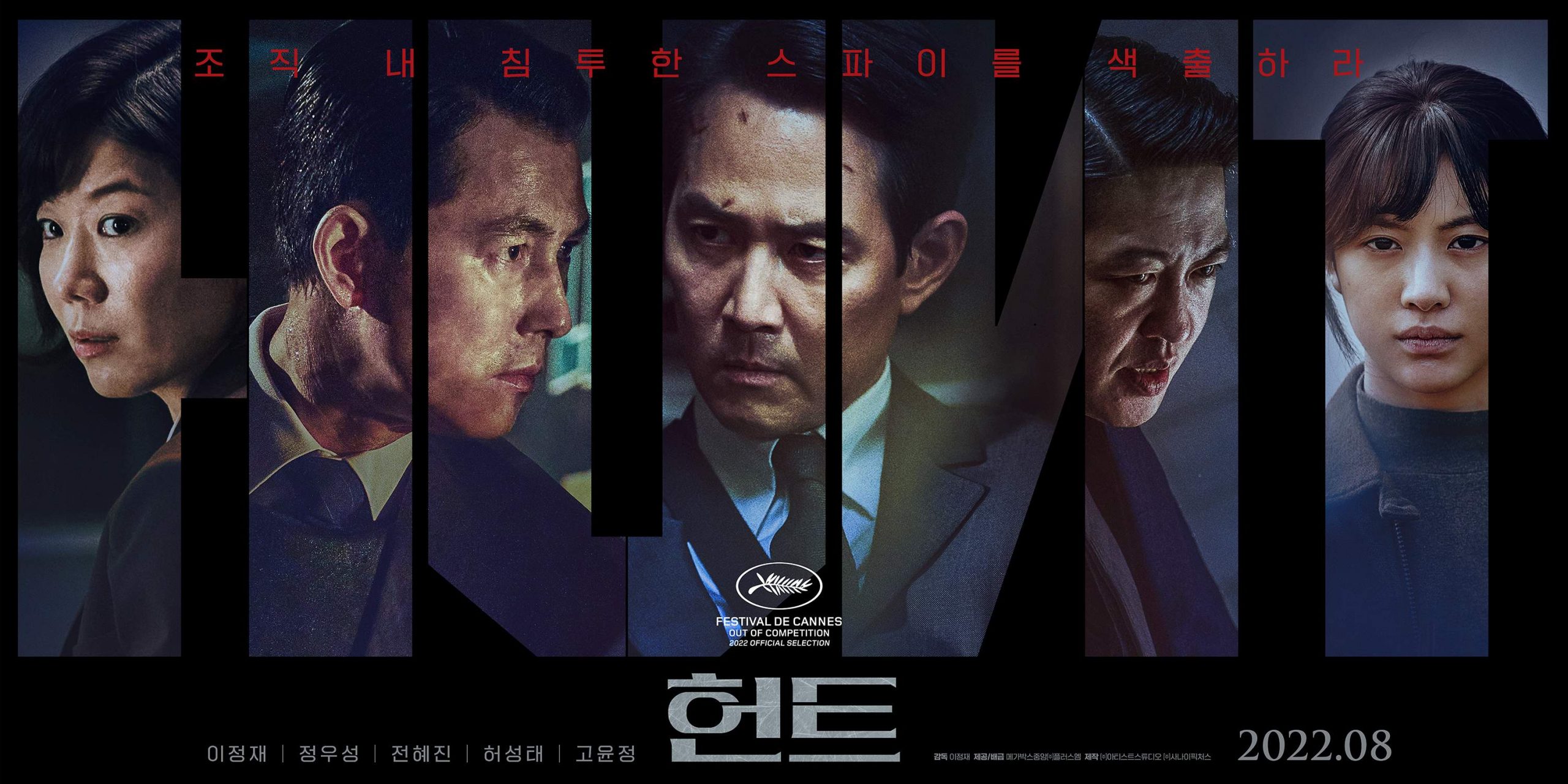 The film will hit theaters on August 10.