On the upcoming male version of Mnet’s hit dance show “Street Woman Fighter,” Kang Daniel will return as MC and BoA will also return as one of the fight judges. She will also be joined by new judges Super Junior’s Eunhyuk and 2PM’s Wooyoung.

Ahead of this month’s premiere of “Street Man Fighter,” Mnet has released group and individual posters of their host and judges. The official group poster shows the four stars as one team. It reads, “Men’s dance battle proving yourself with your body!” 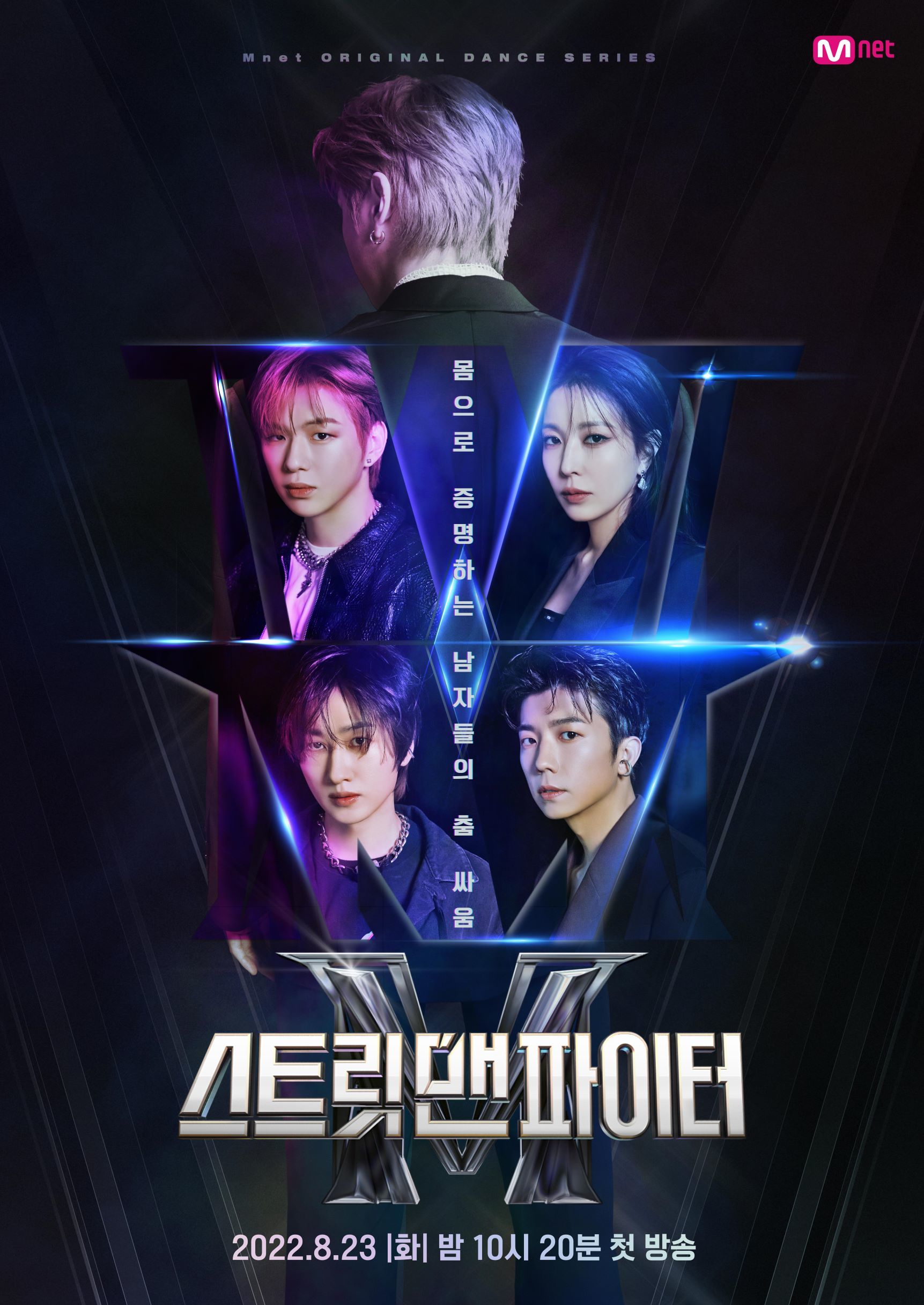 Their individual posters capture their “dancer DNA” as their swift moves shine through their charismatic poses. Kang Daniel, who hosted “Street Woman Fighter” and its spin-off “Street Dance Girls Fighter,” also made an appearance on the “Street Man Fighter” prequel show “Be Mbitious.” He will now officially return for the third time on “Street Man Fighter” and continue connecting viewers to the dancers with his history as a b-boy. 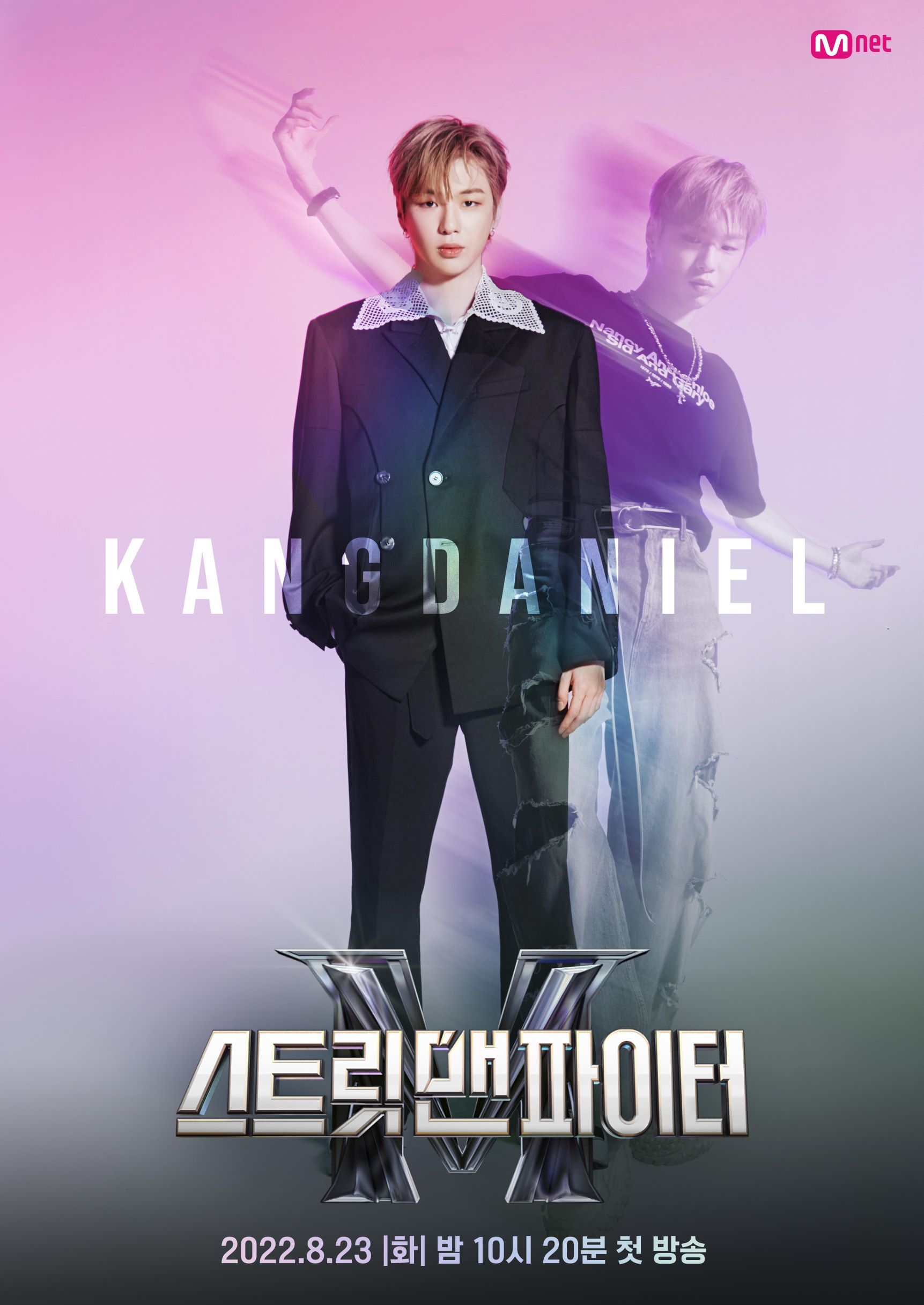 After appearing as a judge on “Street Woman Fighter,” BoA is also returning for the upcoming male version. Her mesmerizing poster captures why it’s so obvious that she’s been known as the “star of Asia” for all these years and she will once again take on a core role for the “Street Man Fighter” judging panel. 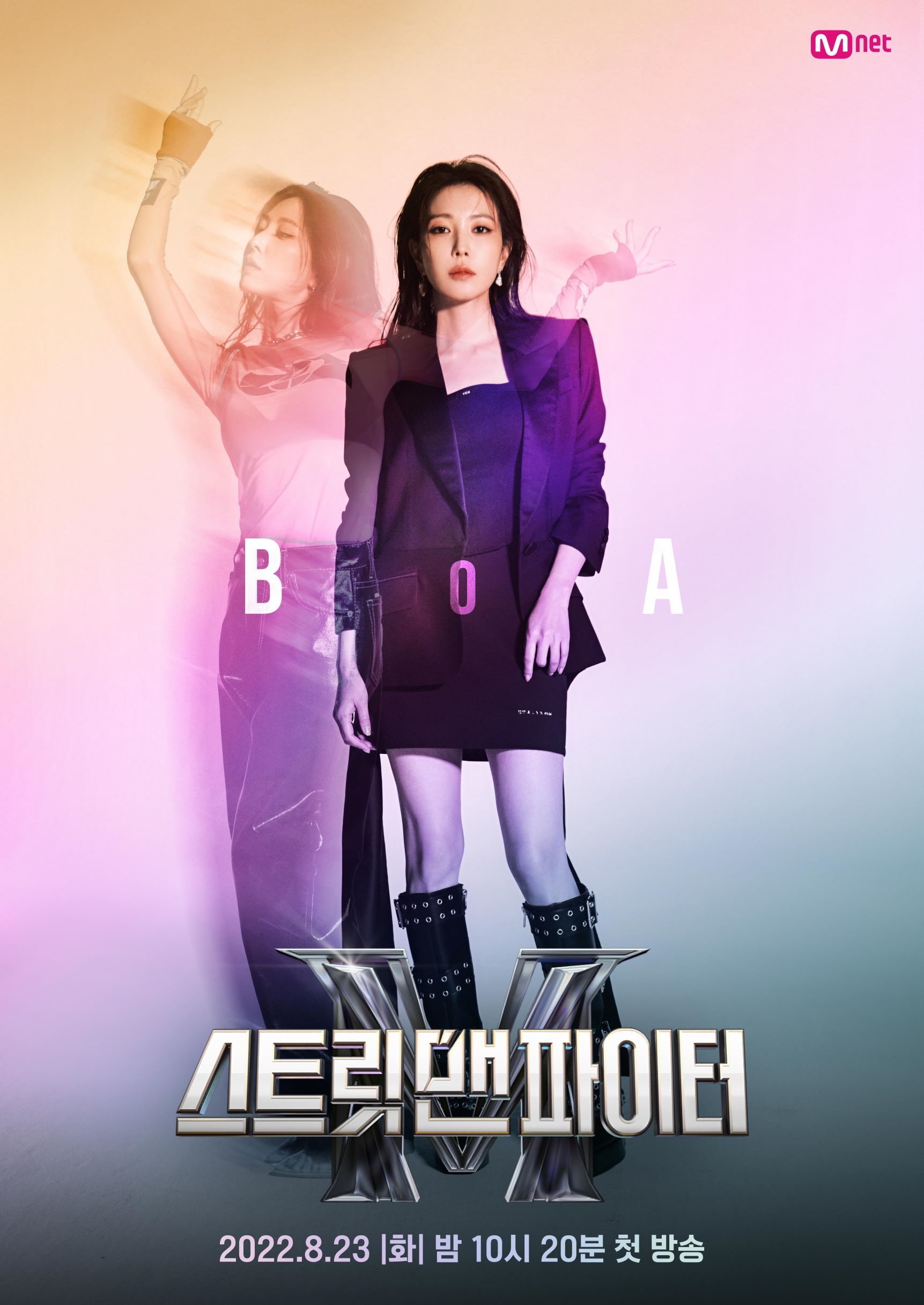 New judges include Super Junior’s Eunhyuk and 2PM’s Wooyoung, the main dancers of their respective groups. Eunhyuk’s poster showcases his modern and edgy dance moves that are always essential to Super Junior’s performances. 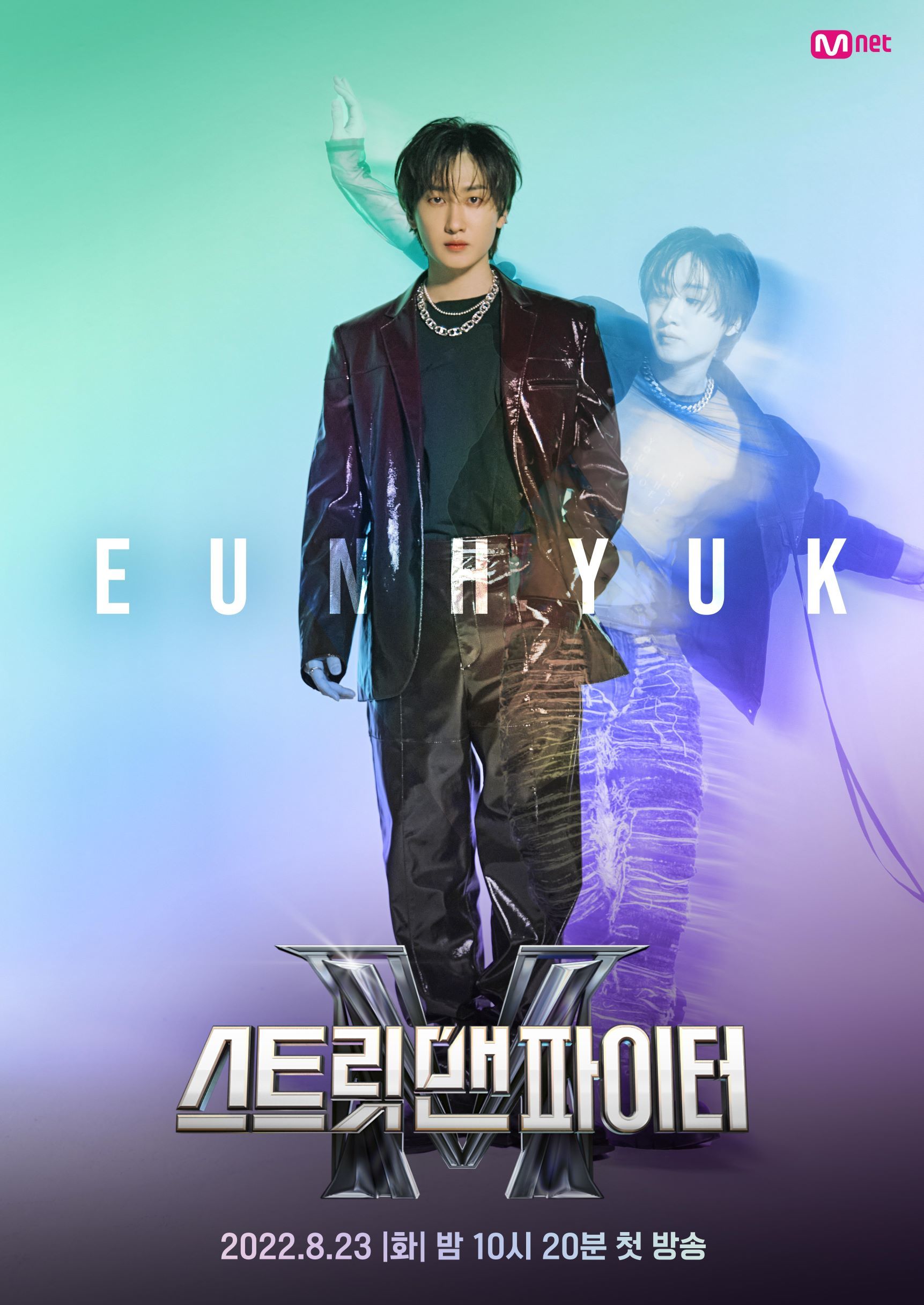 Wooyoung appears sharp in his individual poster, paired with his energetic dancing. Through “Street Man Fighter,” Wooyoung will captivate global audience members and use his personal experience with street dance battles to make fair and unbiased judgements. 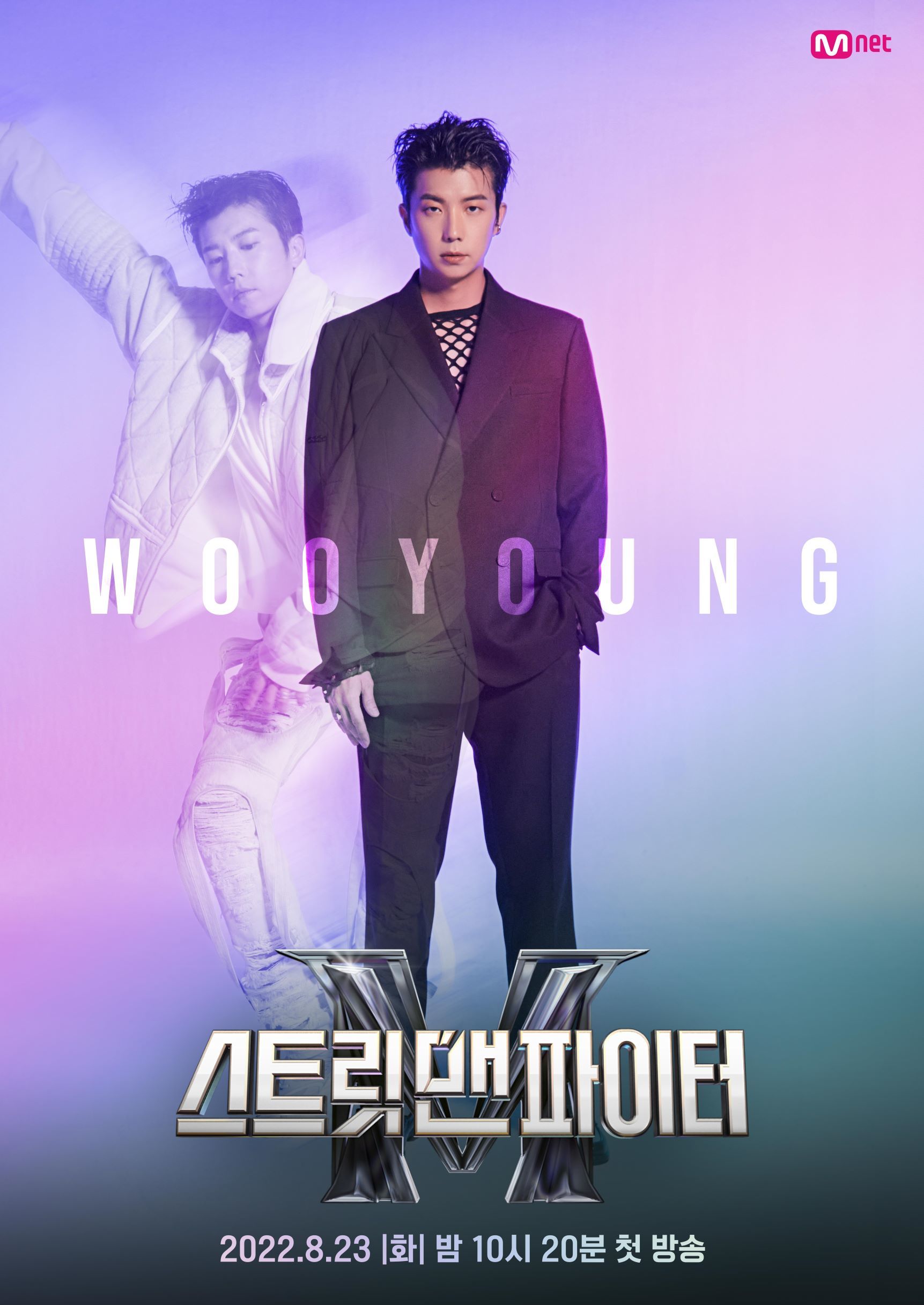