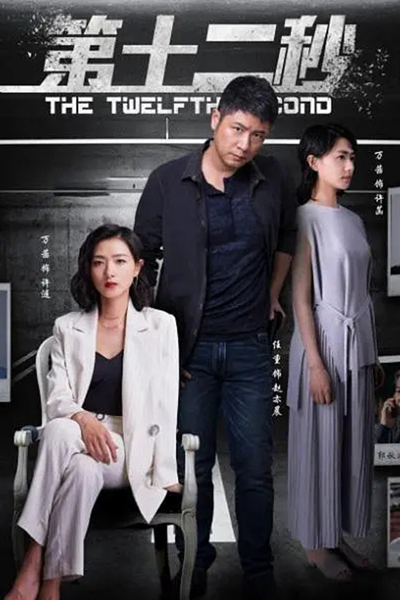 Police detective Zhao Yi Chen's wife, Hu Jia Ying, who is six months pregnant, disappears one day leaving behind nothing but an 11-second emergency call. Nine years later, he receives a letter that leads him to a stranger's home, where he learns that his wife has been dead for a year and has left behind a mute 9-year old daughter.

The drama tells both the story of Zhao Yi Chen's relationship with Hu Jia Ying and his investigation of the strange circumstances of her death, in which he uncovers shocking information about her.

Adapted from a novel of the same name by Sunness