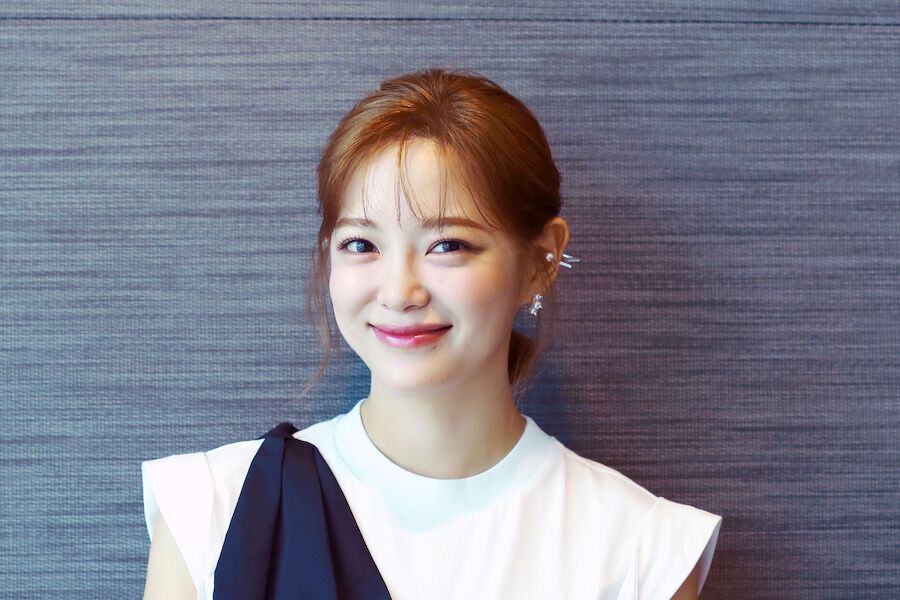 Kim Sejeong may be returning with a new season of OCN’s “The Uncanny Counter”!

Previously, it was confirmed that “The Uncanny Counter” will be returning for a second season. In response to Sports Today’s report that Kim Sejeong has received an offer for Season 2, a source from her agency Jellyfish Entertainment shared, “She is positively reviewing the offer [to star in ‘The Uncanny Counter 2’].”

Based on a webtoon, “The Uncanny Counter” is about demon hunters called “counters” who disguise themselves as employees of a noodle restaurant and hunt down demons who have come to Earth in pursuit of eternal life. In addition to Kim Sejeong, the drama’s star-studded cast consists of Jo Byeong Gyu, Yoo Joon Sang, and Yeom Hye Ran. The drama also made history after recording the highest ratings in OCN history.

Are you excited for Season 2? Stay tuned for more updates!