Watch: Son Suk Ku Is A Police Officer Dispatched To Where Choi Min Sik Is The Casino King In Teaser For “Casino”

A teaser for “Casino” has been released!

Disney+’s upcoming original series “Casino” tells the impactful story of one man who becomes the king of the casino after many twists and turns. Following a series of incidents, he loses everything but returns to the game with his survival and life on the line. Choi Min Sik, who captivated audiences all over the world with numerous projects including “Oldboy,” “I Saw the Devil,” “New World,” “Roaring Currents,” and more, will be starring in his first drama in 26 years. Son Suk Ku recently impressed in “My Liberation Notes,” and he previously starred in “Nothing Serious,” “Melo Is My Nature,” “D.P.,” and more.

In the teaser, Cha Mu Sik (Choi Min Sik), who has overwhelming charisma, appears against the backdrop of the Philippines. Two men are talking to each other about Cha Mu Sik, asking, “Is Cha Mu Sik a gangster?” When the other replies, “No,” the man asks again, “Then why are gangsters visiting him?” He replies, “Because he’s on a national level.” The men’s dialogue hints at the influence and power that Cha Mu Sik has, raising expectations for a tense storyline that will unfold.

The following clip narrates the story of Cha Mu Sik at a young age and previews his unusual characteristics. A listener reacts after hearing Cha Mu Sik’s story by saying, “Isn’t [his life like] a film or something?” 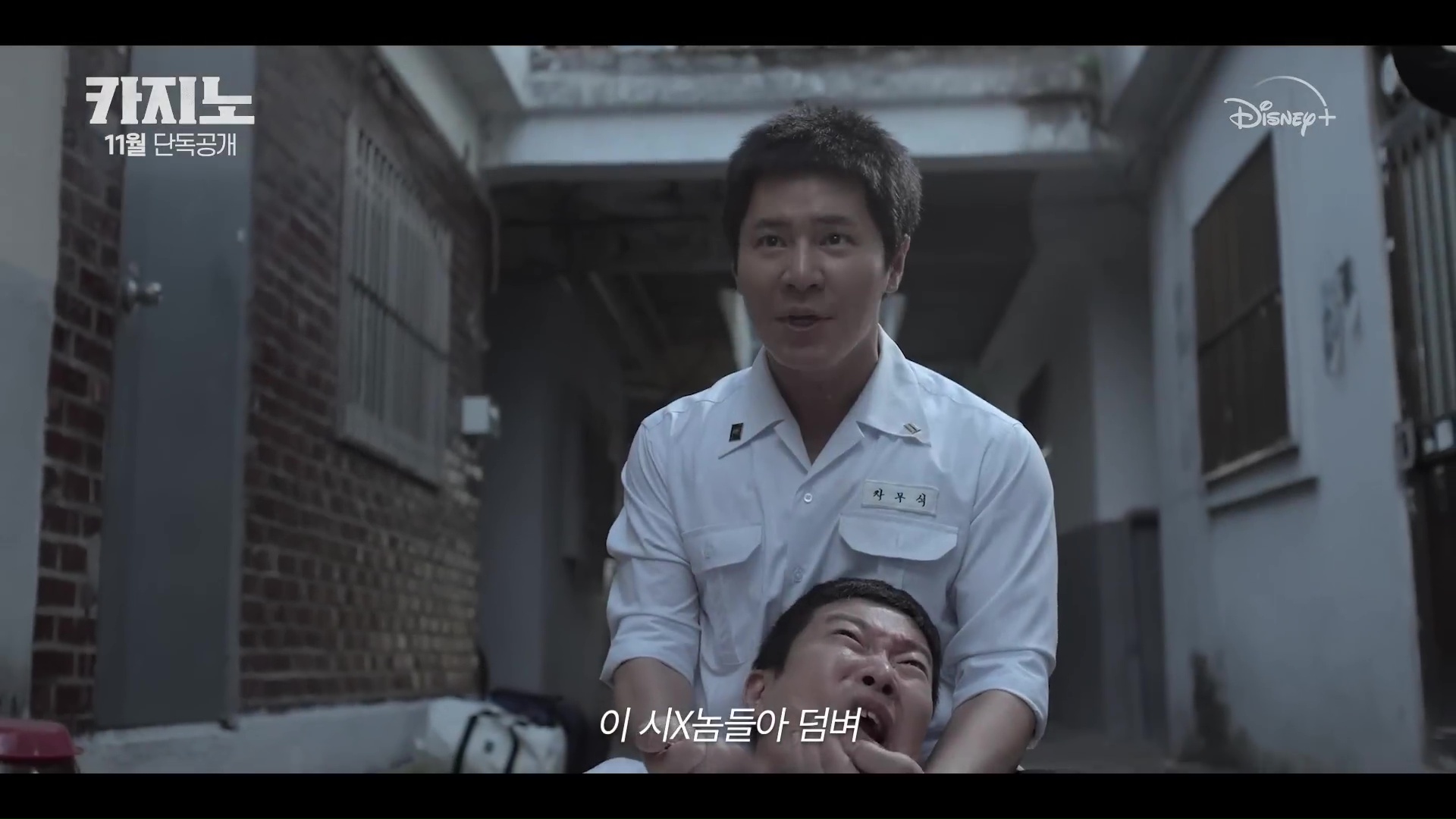 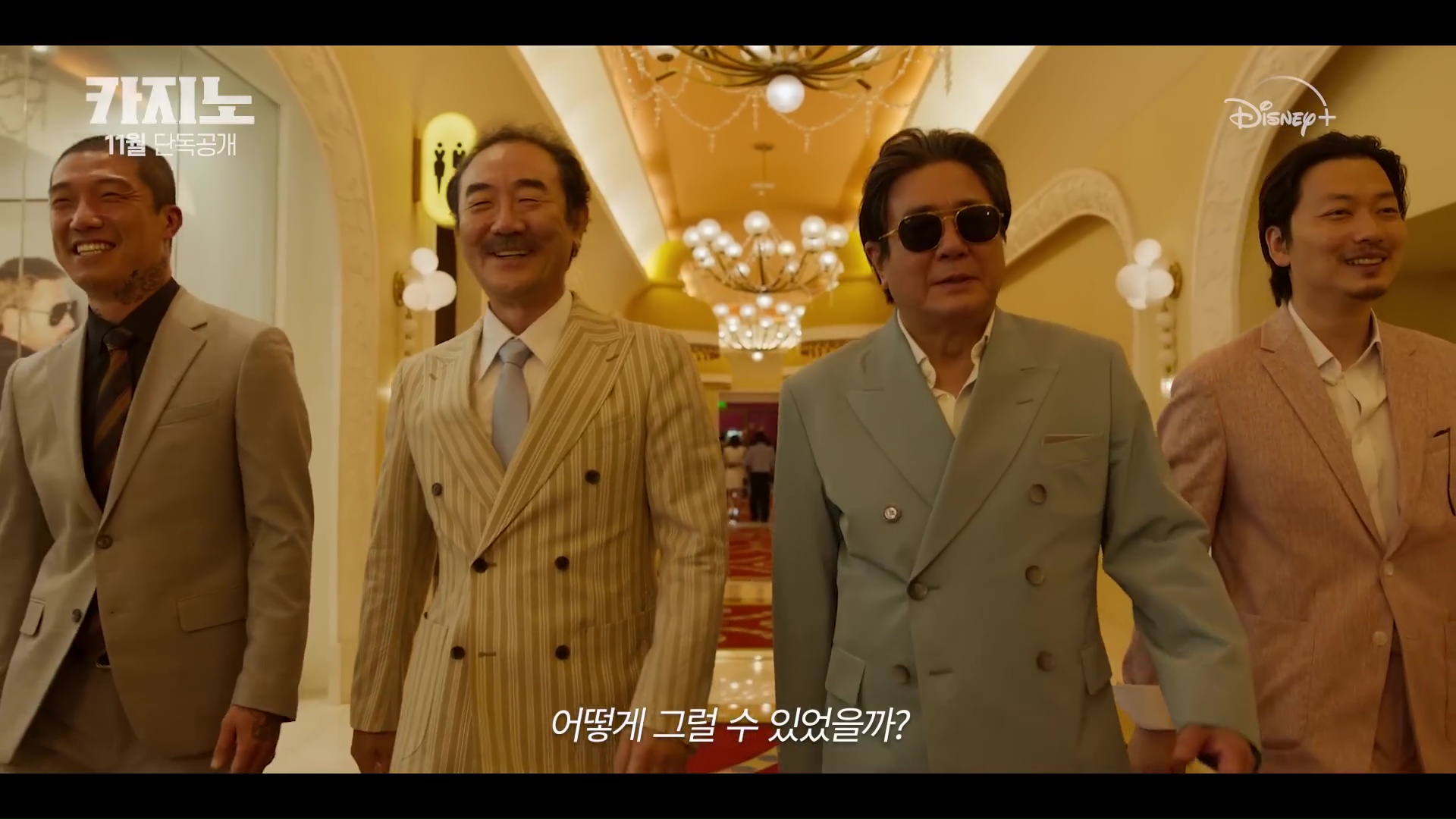 Later, the clip shows a glimpse of Oh Seung Hoon (Son Suk Ku), a dispatched police officer, as his companion shares, “Welcome to the Philippines.” This adds to the curiosity as to what will happen between the characters in the drama. 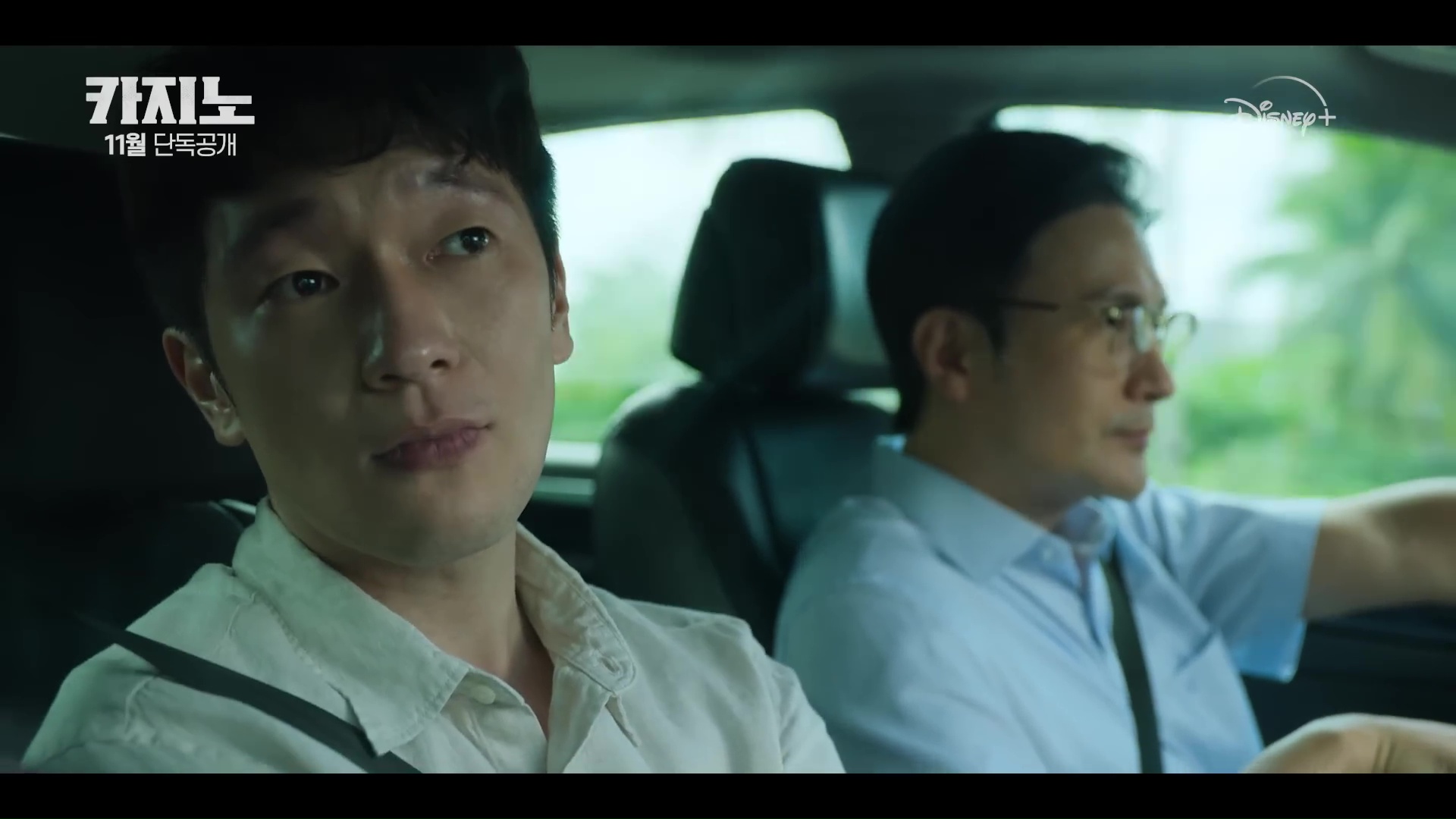