Watch: Im Joo Hwan And Lee Ha Na Are Committed To Getting Their Kiss Scene Right For “Three Bold Siblings”

A new behind-the-scenes video for Episodes 13 through 16 of “Three Bold Siblings” is here!

“Three Bold Siblings” is a KBS romance drama starring Im Joo Hwan as Lee Sang Joon, an A-list actor who is the eldest son of his family. When he gets into an unexpected accident during filming, he is reunited with Kim Tae Joo (Lee Ha Na), his first love from elementary school, who is also the eldest of her siblings and grew up sacrificing everything for her family.

The highlight of this video was the kiss scene between Im Joo Hwan and Lee Ha Na. While the scene itself most certainly had viewers feeling all kinds of emotions, the moments before this particular shot was filmed were somewhat unexpected. In order to make sure the scene would come out just as he had pictured it, the director took the initiative to show the two actors exactly how he wanted things to play out, not shying away from taking Lee Ha Na’s place and getting quite close to Im Joo Hwan. The actor couldn’t help but get flustered, leaning away with a laugh as the director simply continued to run through his explanation. 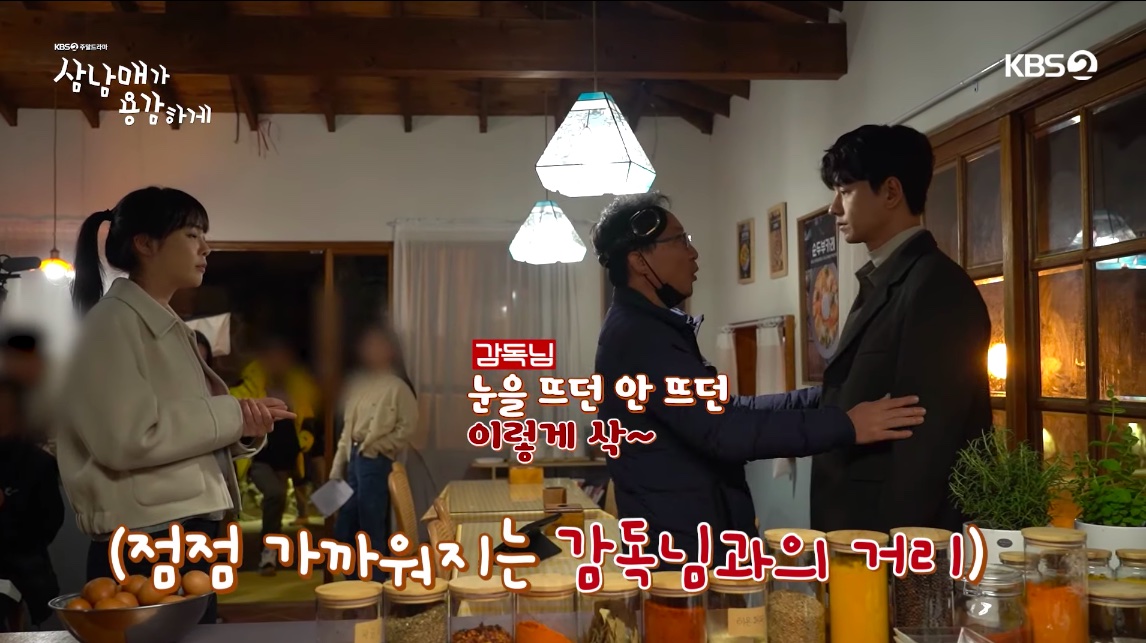 Another incident that will make viewers laugh happened during a scene at Lee Sang Min (Moon Ye Won)’s wedding. In one scene, Moon Ye Won runs past Yang Dae Hyuk and knocks him to the ground along with his phone. However, during the actual filming, her dress somehow picked up his phone along the way and carried it a good ways away from him, leaving Yang Dae Hyuk quite confused.

Kim So Eun was also very excited to shoulder-check Yang Dae Hyuk in their scene together, though the two were sure to show off their great real-life friendship once the cameras had stopped rolling. 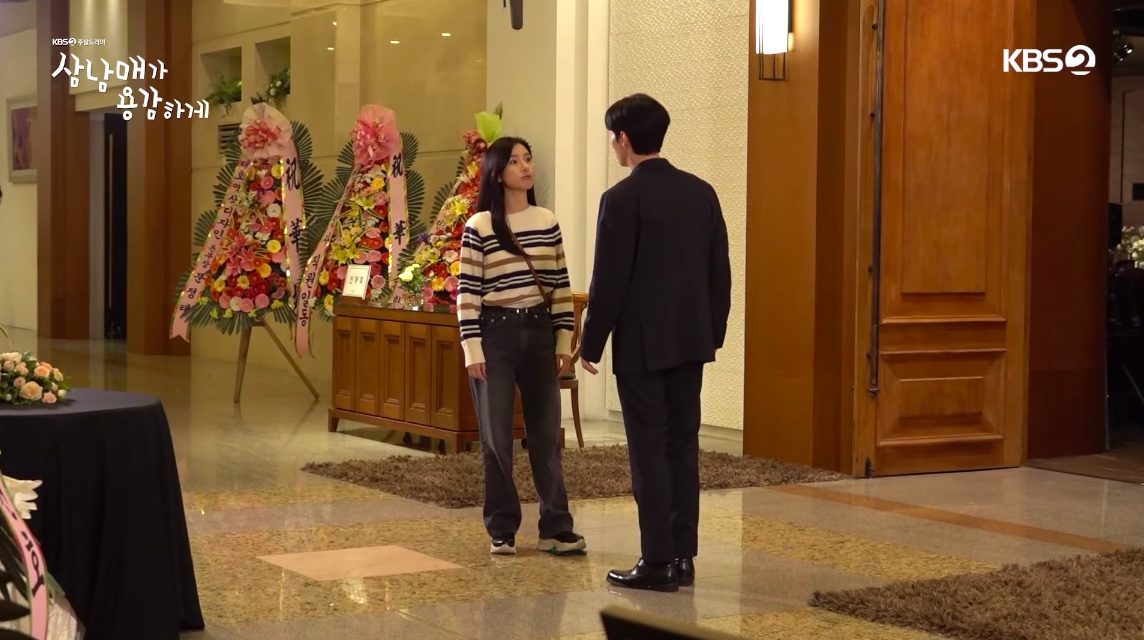 Watch all of the fun-filled moments in the full video below!