“The Forbidden Marriage” Ends On Its Highest Saturday Ratings Yet 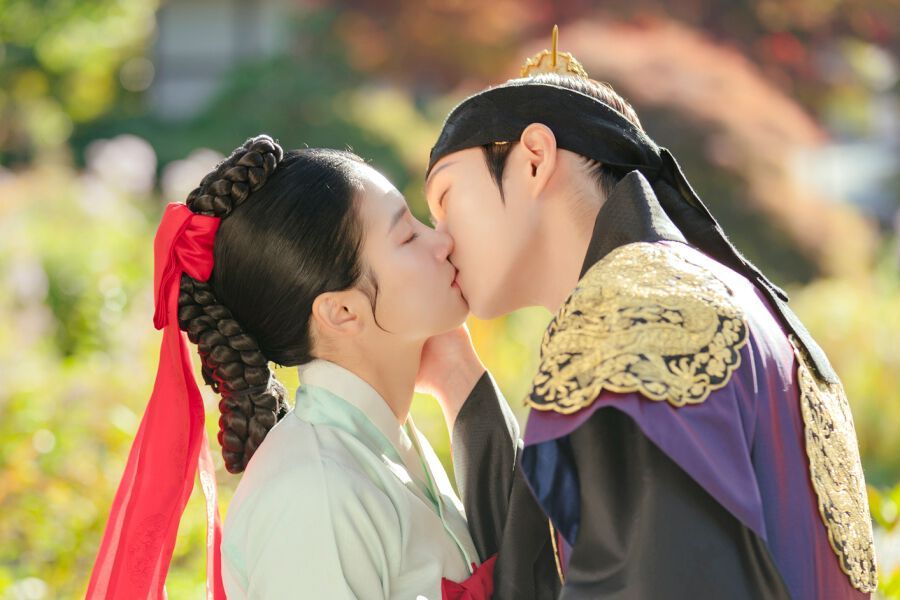 MBC’s “The Forbidden Marriage” has come to an end!

On January 21, weekend drama ratings dipped across the board amidst the ongoing Lunar New Year holiday.

However, in spite of the overall drop in viewership ratings, the series finale of “The Forbidden Marriage” still managed to achieve the drama’s highest ratings to date for a Saturday (when its ratings have typically been lower compared to Fridays). According to Nielsen Korea, the final episode of the series scored an average nationwide rating of 4.7 percent.

Meanwhile, SBS’s “Payback” fell to an all-time low of 7.1 percent for the night, though it still remained first place in its time slot across all channels.

tvN’s new drama “Crash Course in Romance” dipped to an average nationwide rating of 5.0 percent, while JTBC’s “Agency” dropped to a nationwide average of 5.9 percent.

Finally, KBS 2TV’s “Three Bold Siblings” fell to an average nationwide rating of 18.4 percent, though it successfully continued its reign as the most-watched program to air on any channel on Saturday.

TV Chosun’s “Red Balloon” is not airing new episodes this weekend due to the Lunar New Year holiday.

Are you sad to be saying goodbye to “The Forbidden Marriage”?