Song Hye Kyo Expresses Satisfaction In Her Recent Drama “The Glory,” Acting Points She Paid Special Attention To, And More

On January 10, ELLE Korea released a pictorial for the February issue featuring Song Hye Kyo. In the interview that followed pictorial, Song Hye Kyo talked about her role as Moon Dong Eun in her recent drama “The Glory” which is receiving lots of love from viewers. The drama tells the story of a former victim of brutal school violence who swears revenge on her bullies after becoming the elementary school homeroom teacher of her bully’s kid.

Song Hye Kyo expressed great satisfaction in filming the drama by saying, “There were many dynamic scenes in which Dong Eun expresses her emotions. I was excited to express the emotions that I had never [portrayed through acting] before. I felt so happy lying down in my room after I finished filming the difficult scenes.” The actress raised viewers’ anticipation for Part 2 of the drama by sharing, “‘The Glory Part 2’ has more to unfold. It will be more entertaining.” 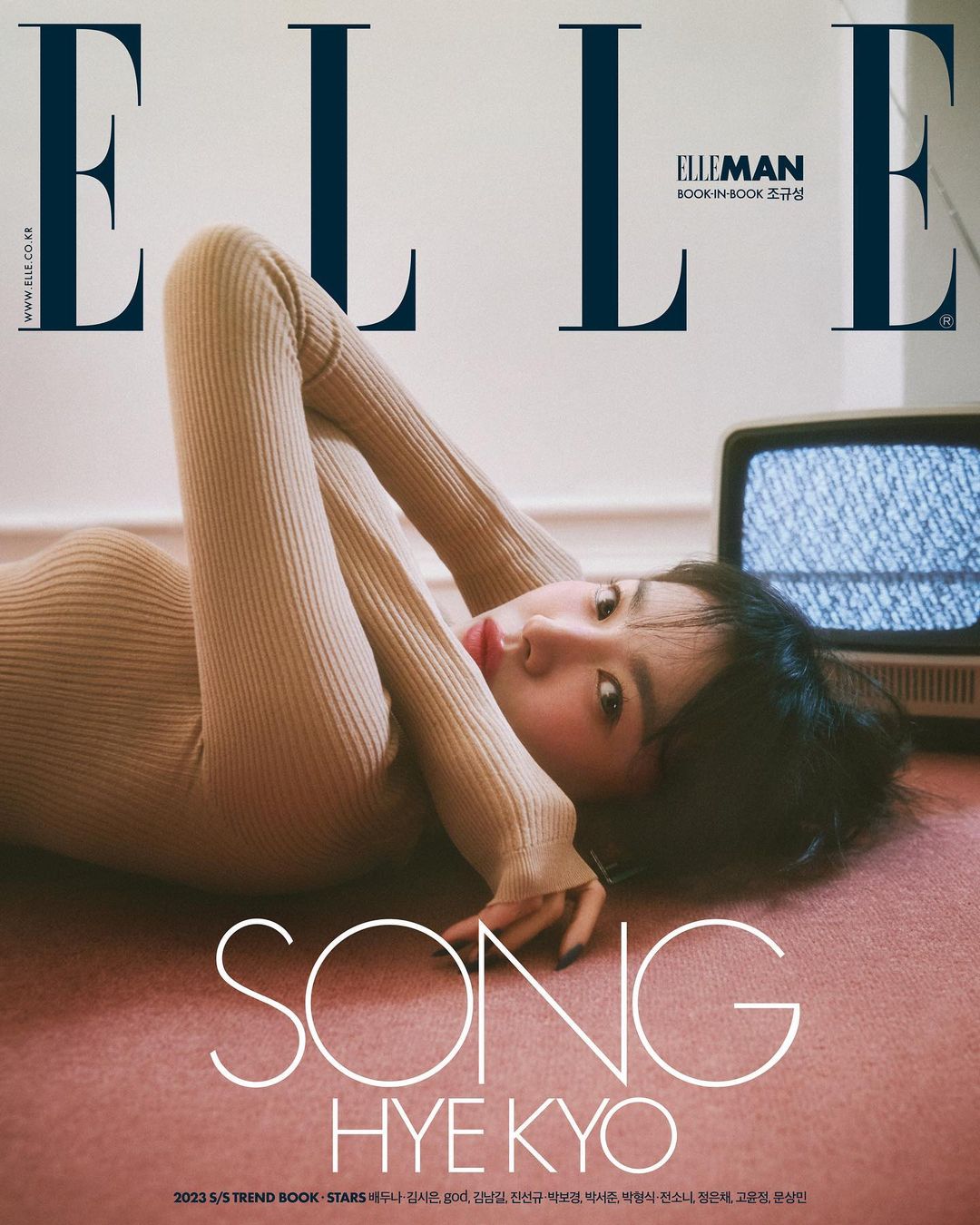 Song Hye Kyo mentioned that she did not monitor her scenes much while filming due to fear of acting within a mold. She shared, “I am satisfied with Moon Dong Eun.” When asked how she wanted Moon Dong Eun to look outwardly, she replied, “I wanted her to look exhausted and weak. A person determined to take revenge might gain weight, but I thought it would be more pleasurable when the perpetrators were beaten by a weak and small person whose appearance makes them think, ‘What’s so scary about that person?’ Initially, I was planning not to change my clothes that often, but since the character’s job is a teacher who stands in front of children, I had to look more neat and tidy.” 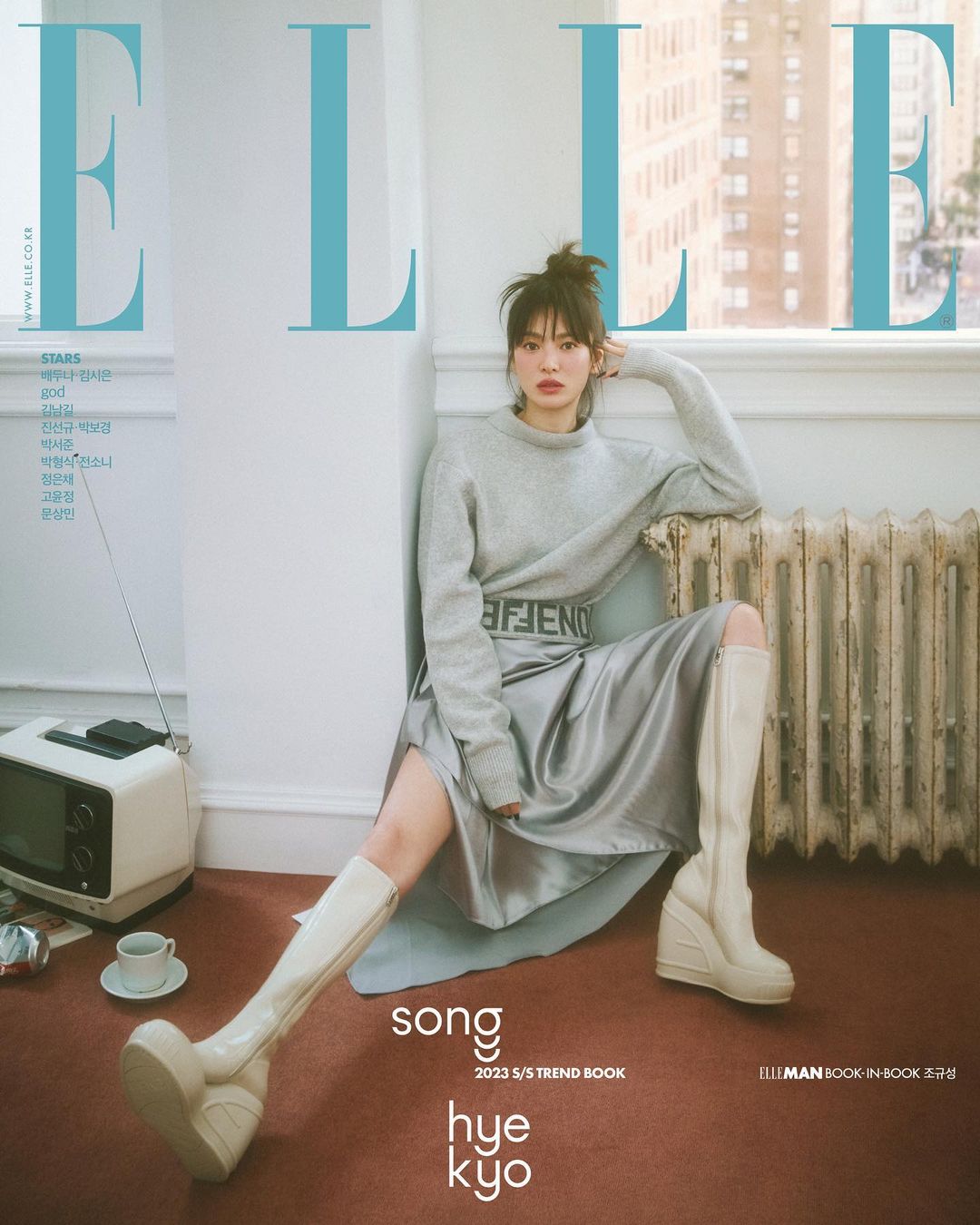 When asked in what color does she see the world now, Song Hye Kyo answered, “It is in white. I have finished my project well, so I feel less concerned, and I have nothing else to get ready for which is why I am feeling happy and comfortable without any worries.” 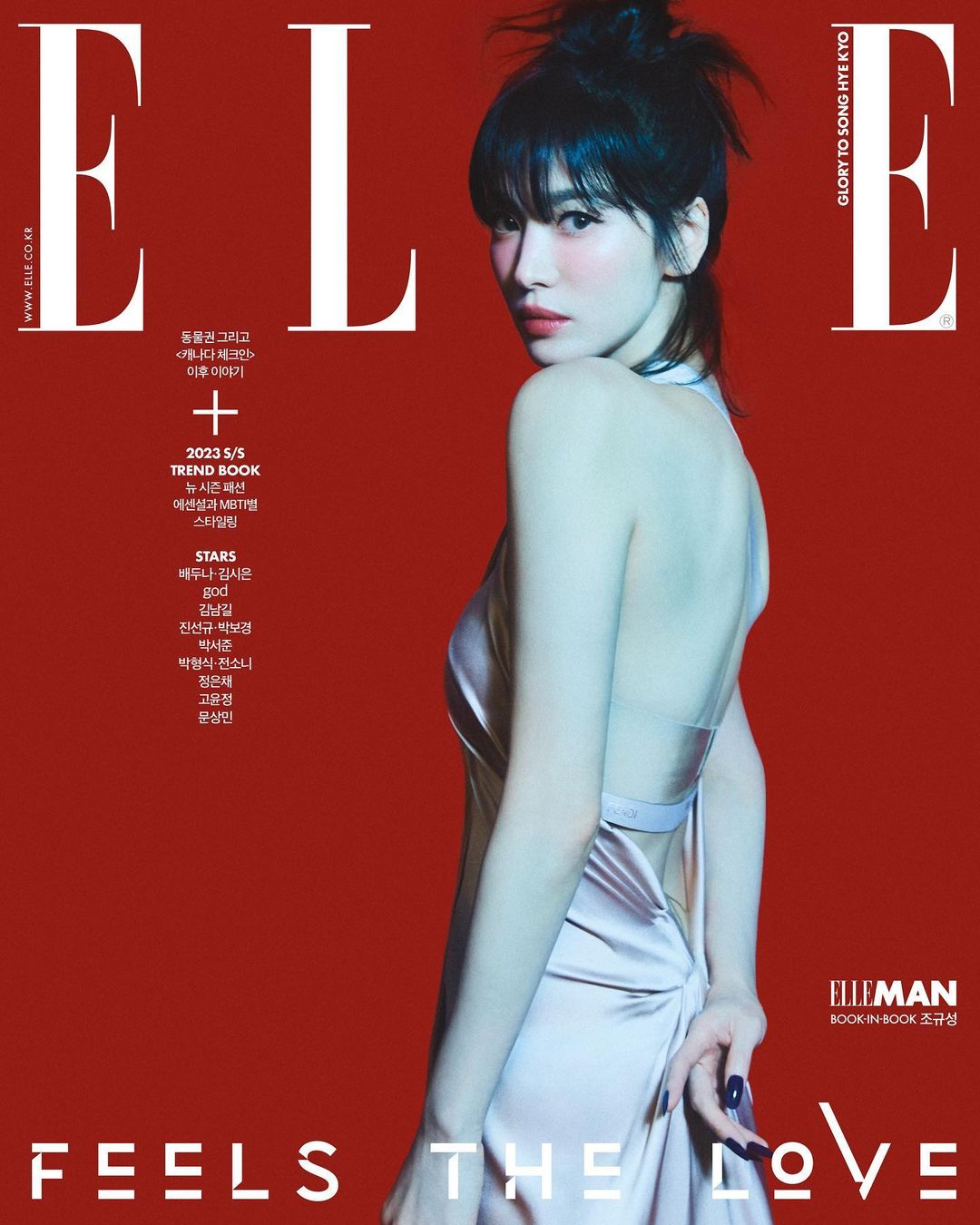 You can find more of Song Hye Kyo’s pictorial and interview in the February issue of ELLE and on the magazine’s website.