“Love Is For Suckers” Sees Small Dip In Ratings + “May I Help You?” Doesn’t Air Due To World Cup Coverage 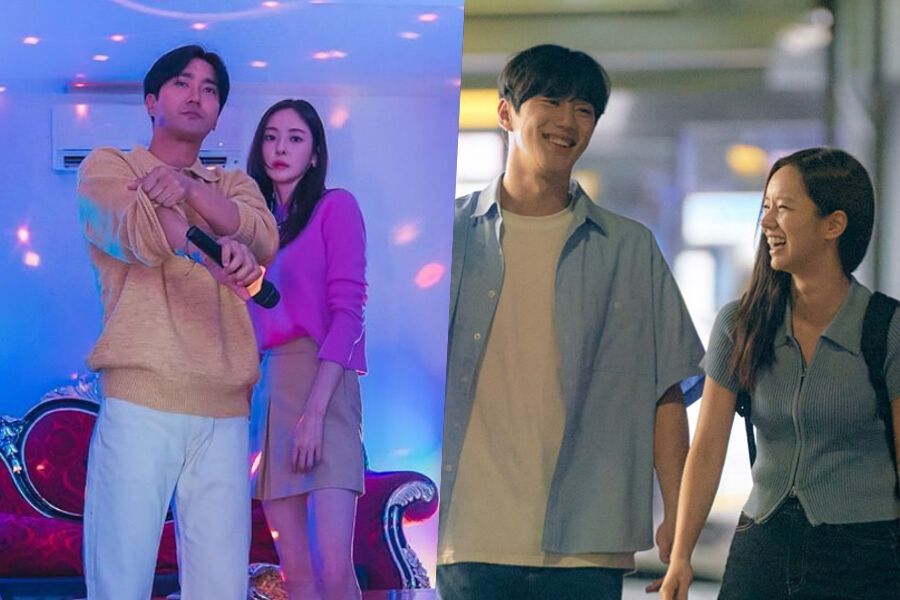 Drama ratings and broadcast schedules shift as coverage of the FIFA World Cup 2022 in Qatar continues.

According to Nielsen Korea, the November 23 broadcast of ENA’s romantic comedy “Love is for Suckers” garnered an average nationwide rating of 1.8 percent, marking a small dip in ratings from the previous episode’s score.

“Love is for Suckers” was the only drama airing as “May I Help You?” is off-air until November 24 due to coverage of the FIFA World Cup. The drama will return with episodes 9 and 10 next week on November 30 and December 1.

Tags: #Love Is For Suckers; #May I Help You;
Comments
Comments