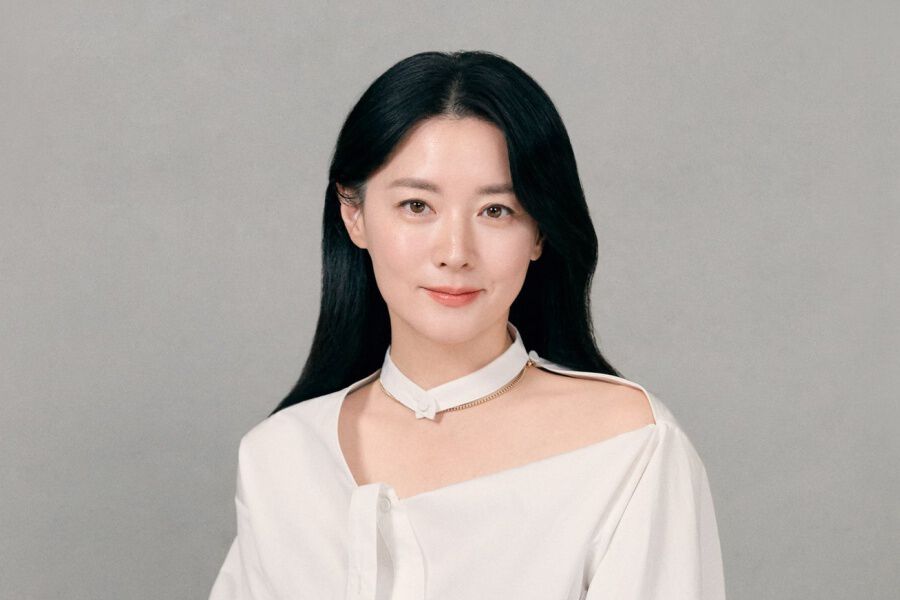 Actress Lee Young Ae has made a heartfelt donation to victims of a recent fire in Seoul.

This week, the Korea Foundation for Persons with Disabilities announced that Lee Young Ae donated 50 million won (approximately $40,700) to victims who were recently evacuated from Guryong Village after a massive fire broke out.

According to the fire department, on January 20, a fire broke out in District 4 of the Guryong Village in Gangnam, Seoul and over 500 people were evacuated. Around 60 homes were destroyed while approximately 60 residents were displaced.

The actress shared, “My heart ached after hearing news about the residents of Guryong Village who have lost their homes and whose lives have become more difficult due to this sudden fire. I want to become of at least a bit of help to those who are suffering.”

The foundation added that as a mother of two herself, Lee Young Ae had specifically asked that they help any young victims. Her donation will go towards helping the residents of Guryong Village return to their daily lives.