Lee Jae Wook Reflects On His Role In “Alchemy Of Souls,” The Regrets He Experiences As An Actor, And More

The actor recently participated in a chic and powerful pictorial with the fashion magazine that showed off his maturity.

During the interview, Lee Jae Wook talked about the regrets he experiences in his acting career. He commented, “One of the most frequent things I say is, ‘Is there another job that leaves so much regret?’ Every time I shoot, I have a lot of regrets. The nature of this work, which contains frequent regrets and is ultimately unsatisfactory, is stimulating and sometimes acts as a driving force.” 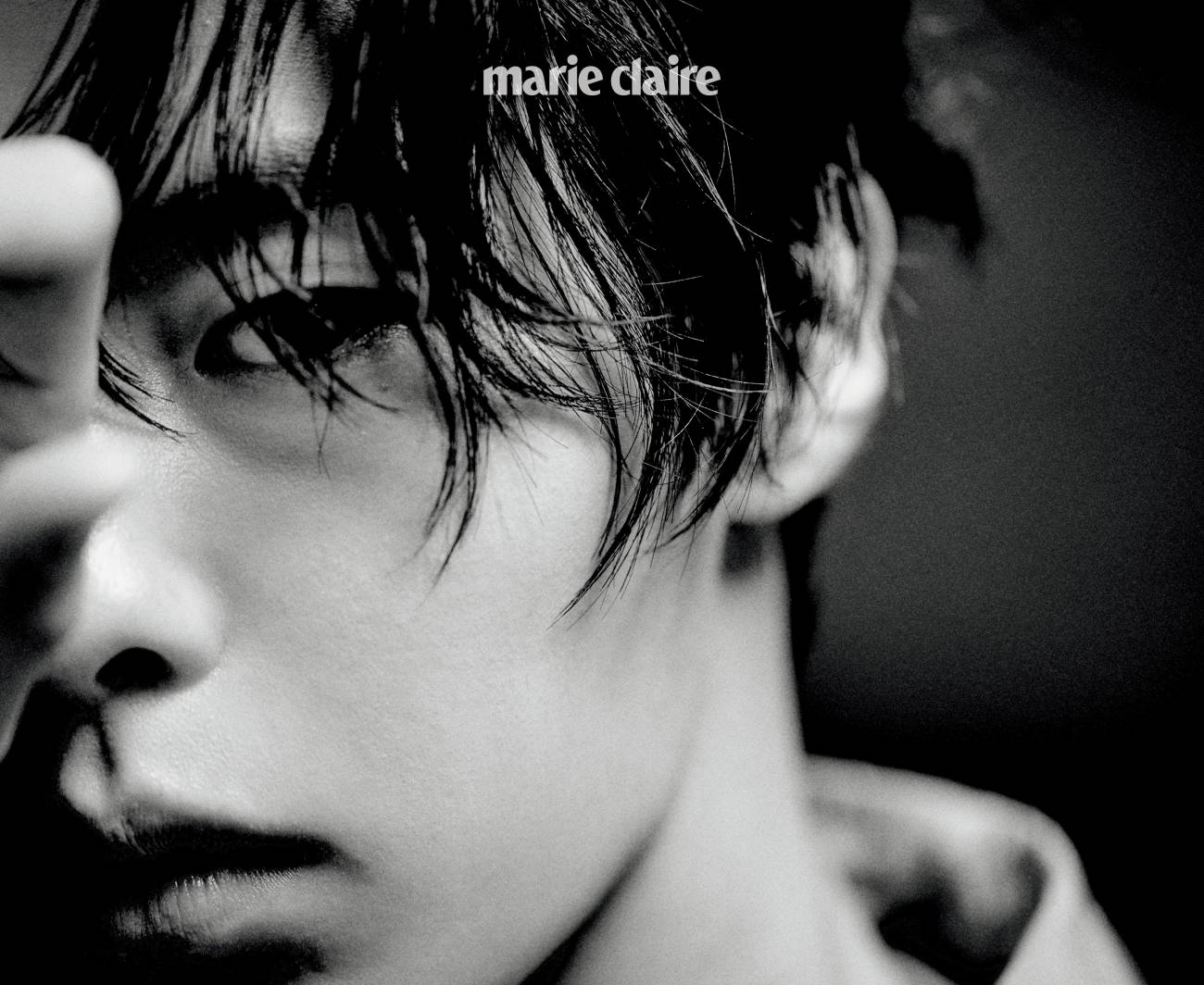 Penned by the famous screenwriting duo known as the Hong Sisters, “Alchemy of Souls” is a fantasy romance drama set in the fictional nation of Daeho, a country that does not exist in history or on maps. The drama tells the story of characters whose fates become twisted due to magic that swaps people’s souls.

In the recently-concluded drama, Lee Jae Wook played Jang Wook, the sophisticated yet troublemaking young master Jang Wook of the Jang family. Concerning his character, he shared, “I haven’t tried anything as desperately as Jang Wook and felt a huge sense of accomplishment like him. Nevertheless, there were many moments when I felt like I was going to cry while playing him. I experienced overflowing [feelings] in momentary emotions, and I learned the meaning of the word ‘overwhelming’ with my body.”

Lastly, Lee Jae Wook remarked, “I don’t want to lose the way I work hard to live happily at every moment. I hope I share positive teamwork with the people I work with on the fun set.” 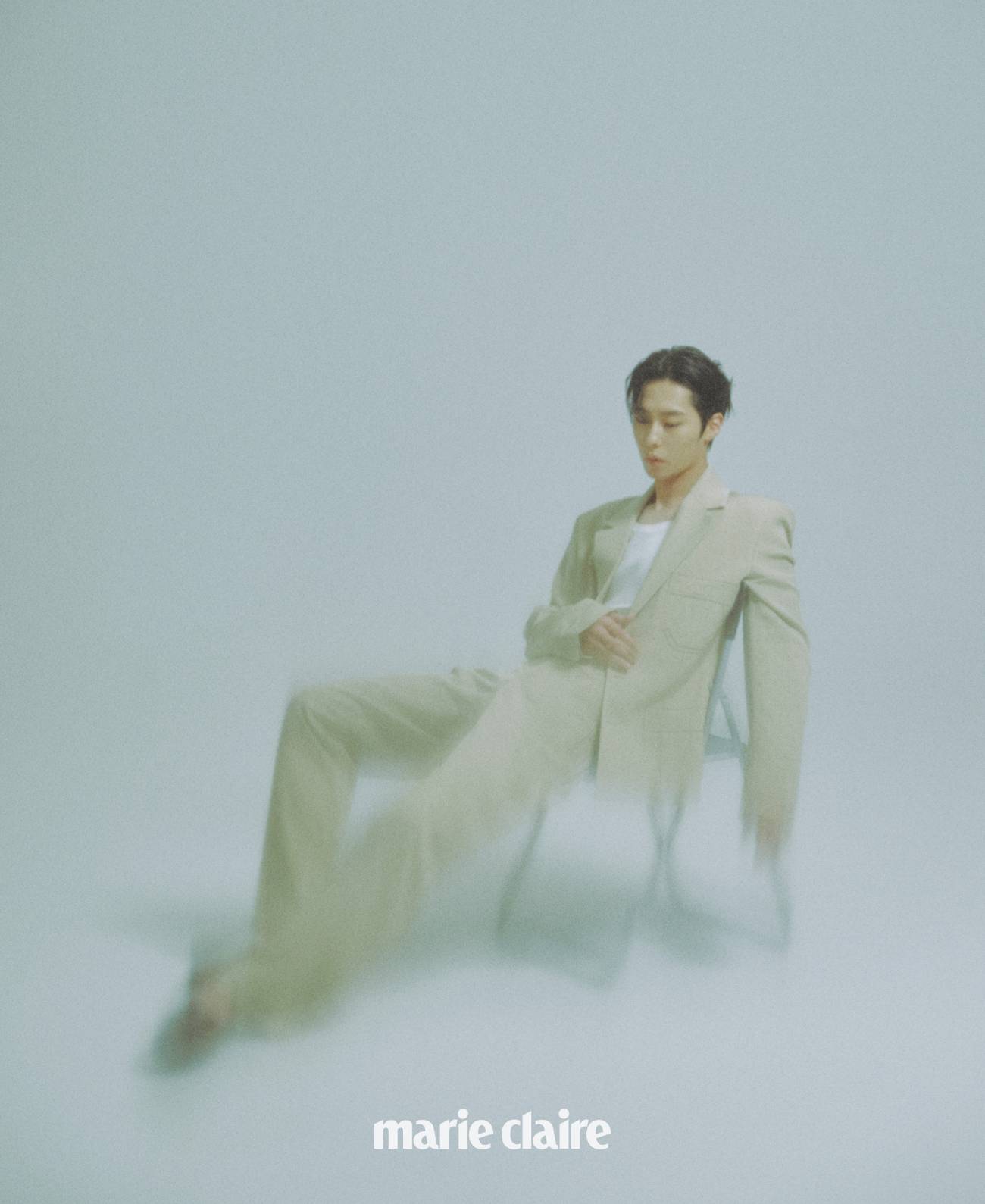 Lee Jae Wook’s full interview and pictorial will be unveiled in the September issue of Marie Claire.