Buckle in for a tense love triangle in “Love is for Suckers”!

ENA’s “Love is for Suckers” is a romantic comedy starring Lee Da Hee and Super Junior’s Choi Siwon as two best friends who have known each other for 20 years. When they meet as the producing director (PD) and a cast member of a reality dating show, they unexpectedly begin to develop romantic feelings for one another.

Lee Da Hee will star as Goo Yeo Reum, a variety show PD in the 10th year of her career. Despite her hard work, all the programs she’s involved with wind up being unsuccessful. Choi Siwon will portray Park Jae Hoon, a plastic surgeon who is considered unemployed because of his irregular pay. He has lost interest in both work and love and is only interested in casual dating. Song Jong Ho plays Kim In Woo, Goo Yeo Reum’s handsome and straightforward ex-boyfriend.

Ahead of the drama’s premiere, “Love is for Suckers” has previewed the intriguing love triangle in new stills! Late at night, Kim In Woo surprises Goo Yeo Reum in front of her house with flowers and a cake for her birthday. Shocked at her ex-boyfriend’s unexpected visit, Goo Yeo Reum remains frozen while Kim In Woo carefully tries to stir conversation and catch up. 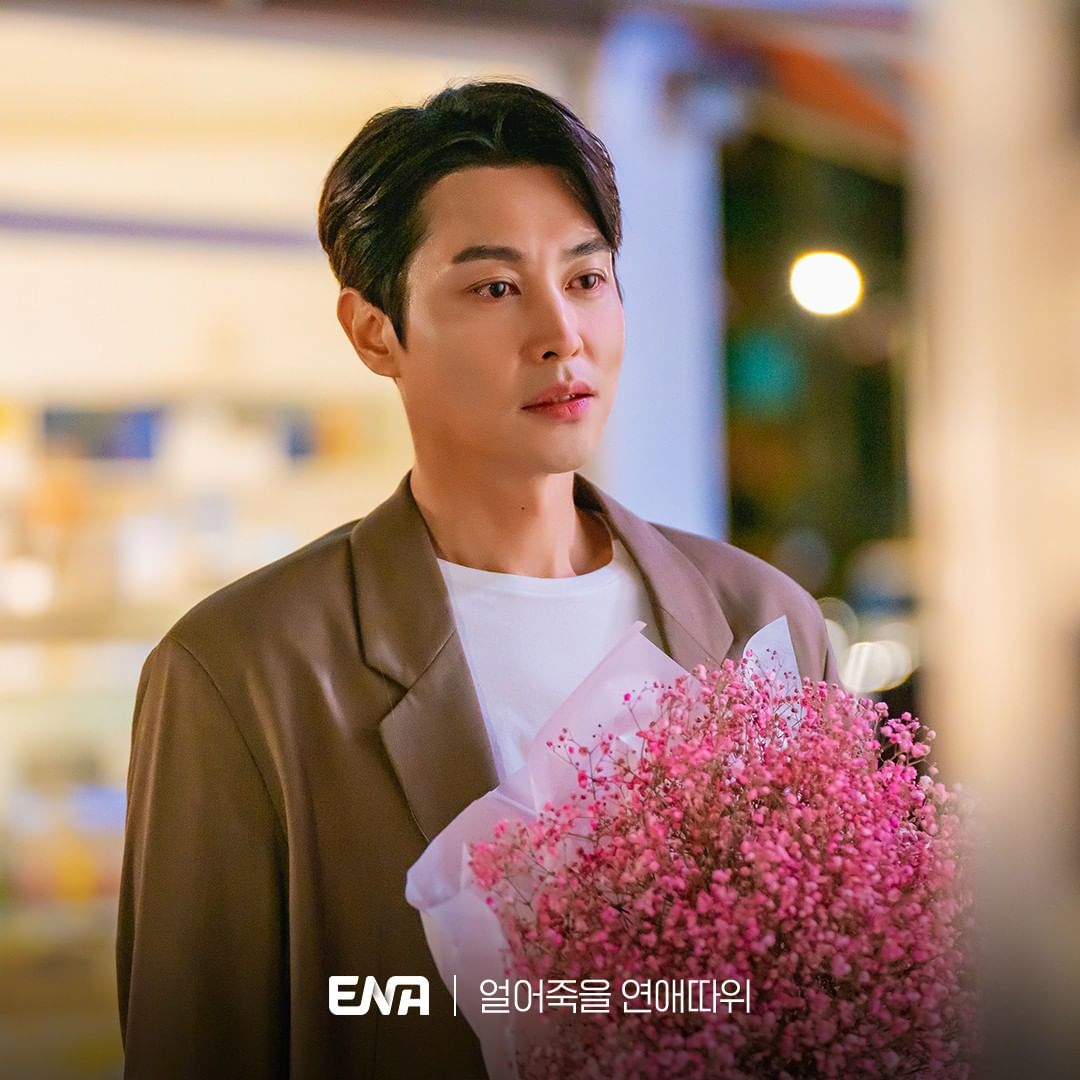 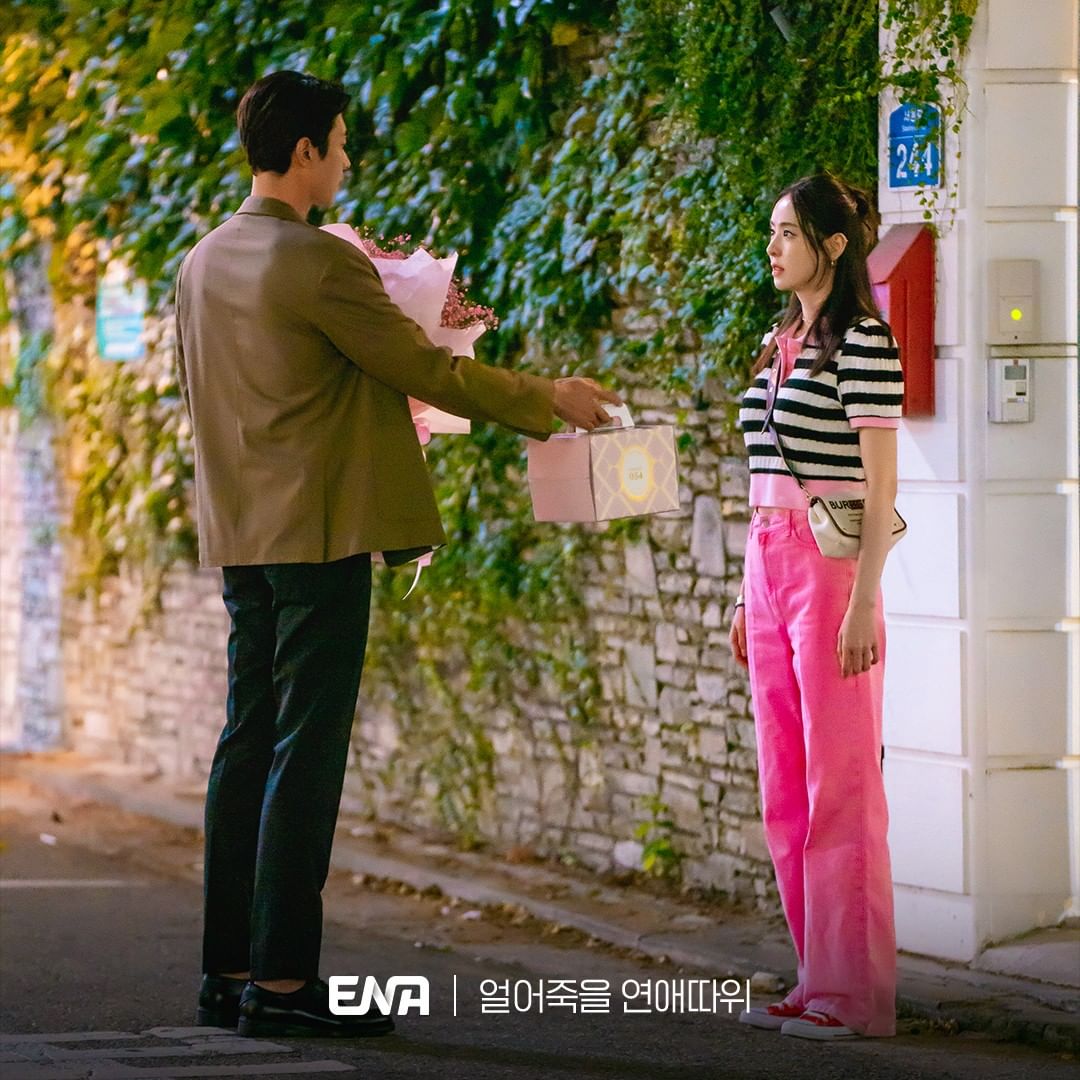 At that same moment, Goo Yeo Reum’s best friend Park Jae Hoon also shows up with a birthday cake for her and witnesses the unexpected scene. Equally as shocked as Goo Yeo Reum, he’s unable to make himself known until after Kim In Woo leaves. When the two finally get a moment alone, the annoyed Park Jae Hoon nags Goo Yeo Reum with a series of questions. 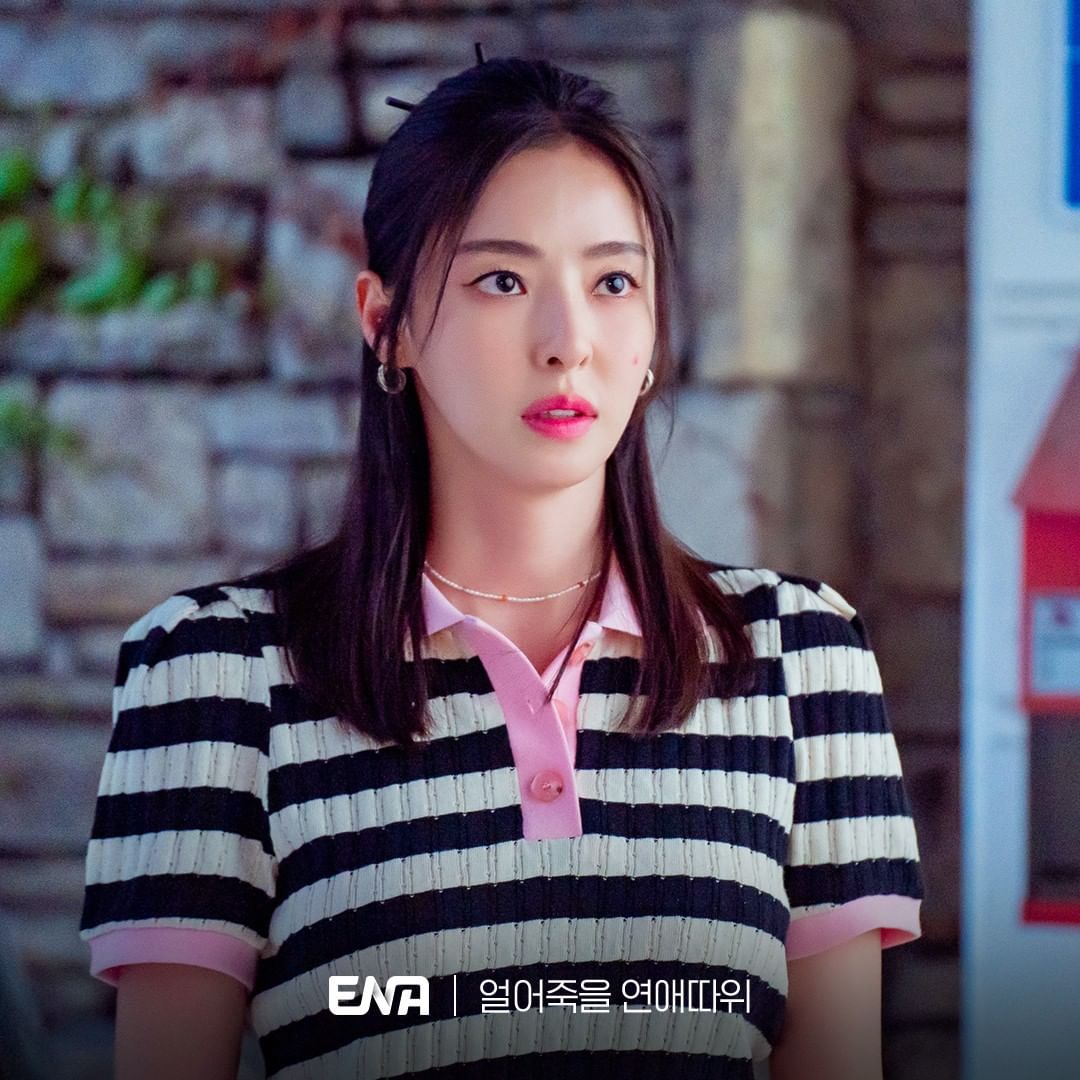 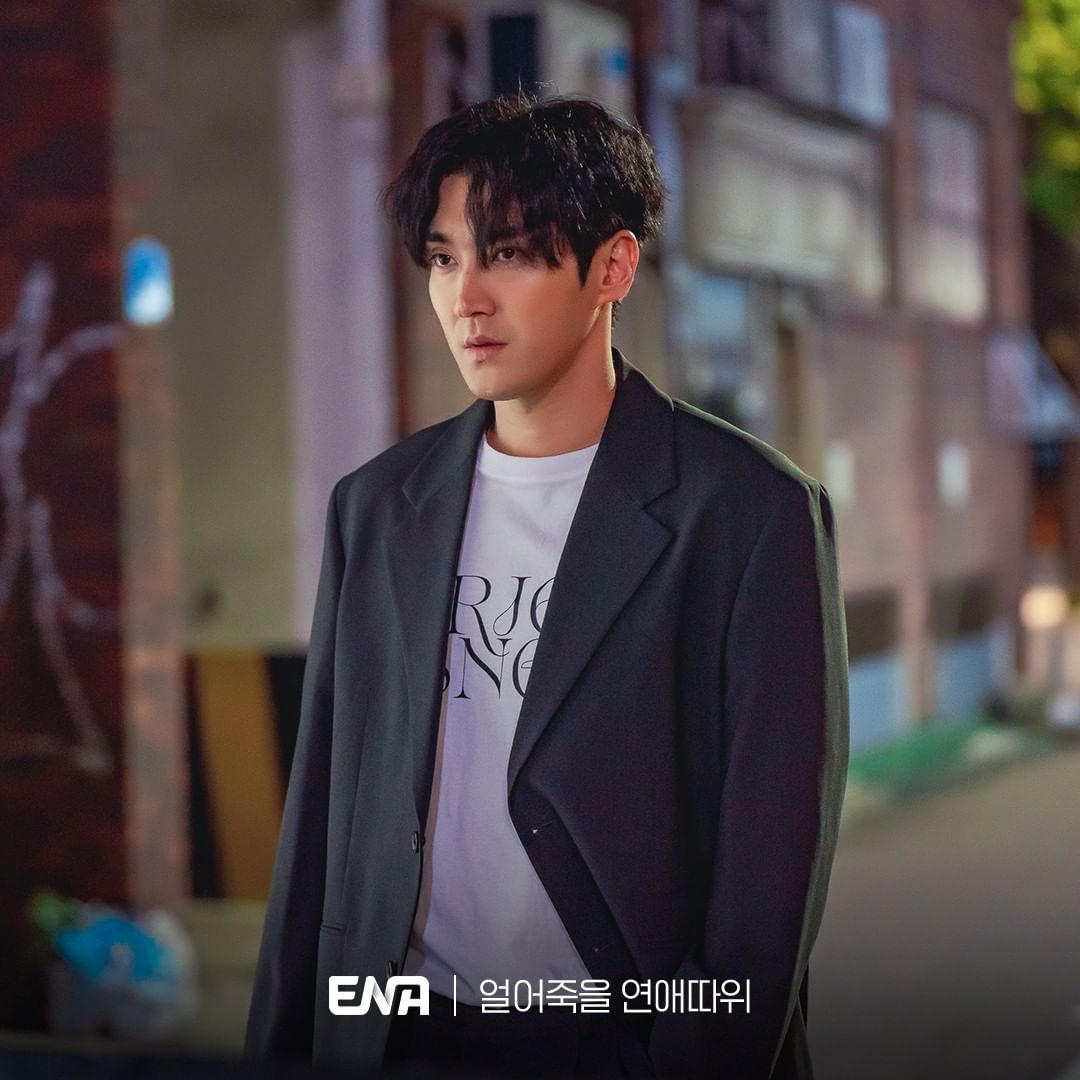 While viewers are left wondering why Goo Yeo Reum and Kim In Woo had to end their heartwarming and passionate relationship and what made him pay an unexpected visit to his ex-girlfriend, curiosity is also rising to discover what Park Jae Hoon had to stay to his close friend after the incident.

The “Love is for Suckers” production team commented, “With the sincerity to research and think about every single scene, Lee Da Hee, Choi Siwon, and Song Jong Ho all conveyed their unique auras. Please watch out for how the interesting introduction of one’s girl best friend’s ex-boyfriend will lead to change in the story.”