Kim Tae Ri Shares Thanks To “Alienoid” Director, The Trait She Finds Necessary For Actors, And More

During her photo shoot, Kim Tae Ri showed off her charms in Prada’s new collection. In the interview that followed, Kim Tae Ri discussed her upcoming film “Alienoid” as well as her tendencies as an actress.

Directed by Choi Dong Hoon, “Alienoid” is an upcoming two-part sci-fi film about the happenings that occur when a mysterious time portal opens and connects Taoists from the Goryeo Dynasty searching for a legendary sword with people in 2022 chasing down an alien prisoner that’s been imprisoned in a human’s body. Kim Tae Ri stars as Lee Ahn, a woman who can shoot thunder.

Regarding the film, Kim Tae Ri shared, “As I looked at the script that had my name on it, I sincerely thought, ‘Is this a dream or real life?’ For young actors, we are thankful that someone like director Choi Dong Hoon would decide to take a risk by appointing a young actor to an important role.” 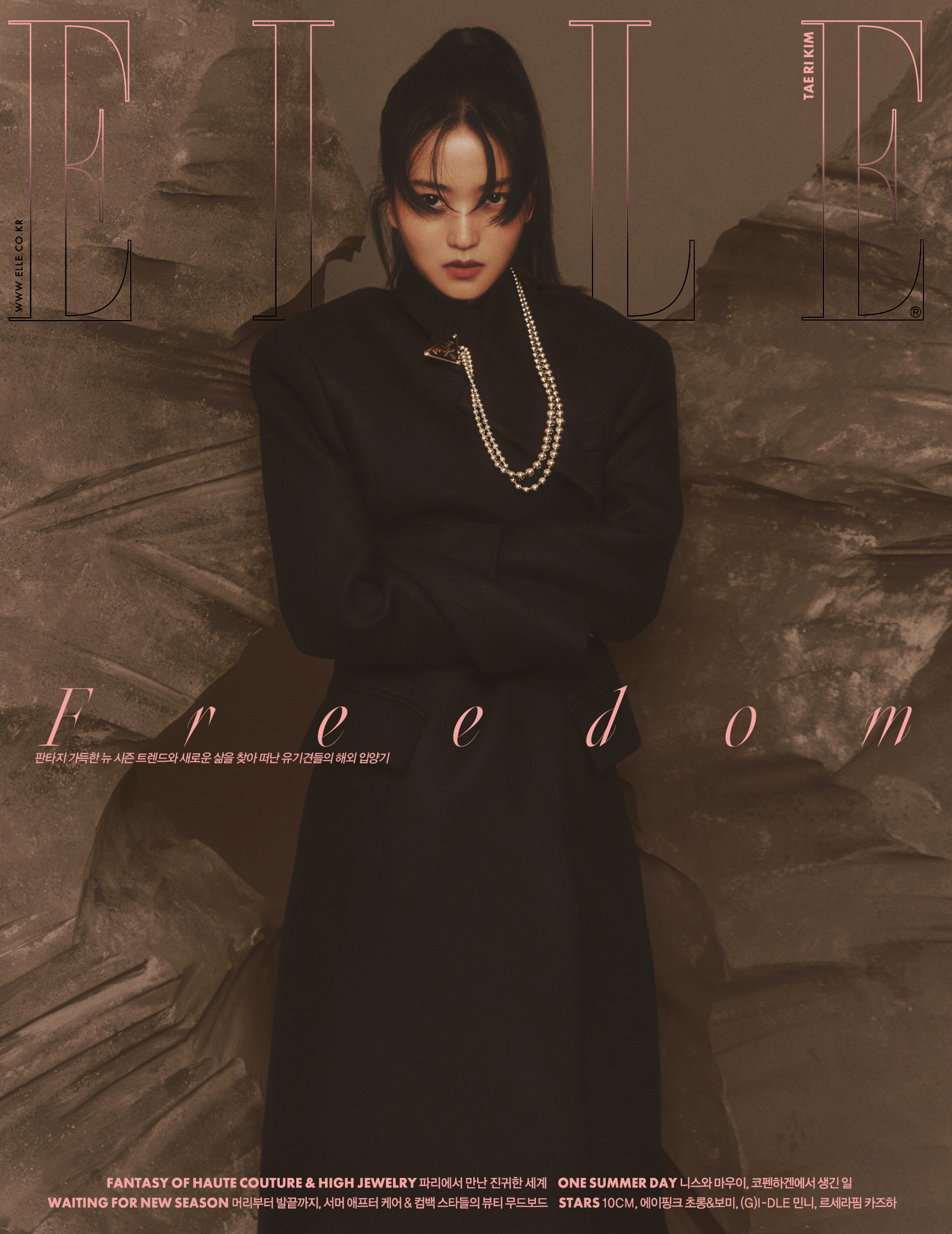 Kim Tae Ri also discussed her tendencies and attitude as an actress, saying, “I have the personality of initially accepting everything, no matter what it is, and trying to understand it as my own. I’m a fast learner and I like working diligently.”

She continued, “One of the things that actors need is flexibility and I believe that if you avoid the wave coming at you, you fall further from being flexible. In a recent interview, I said that pain and love are what make me grow, and I said that for this reason.”