Kang Ha Neul, Kang Young Seok, And More Partake In A Battle Of Brains In “Insider”

“Insider” is a new action suspense drama about a judicial trainee whose life falls apart in the blink of an eye while going undercover to investigate a corrupt prosecutor. While in prison, he begins to plot revenge for the betrayal he’s experienced.

Previously, Kim Yo Han was pushed into a corner due to the suspicions surrounding him. Following Jang Sun Oh’s (Kang Young Seok’s) request, Kim Yo Han went out to find Noh Seung Hwan’s (Choi Dae Hoon‘s) account books for his secret funds, but he was faced with a terrible turn of events.

The newly released stills depict Kim Yo Han, Jang Sun Oh, Yang Joon (Heo Dong Won), and Jin Soo Min (Kim Ji Na) playing a game on a table in the warden’s office. Two members make up one team, and the teams face off against each other in the game. Kim Yo Han partakes in the game with a serious face, while Jang Sun Oh remains as haughty as ever. Meanwhile, Yang Joon keeps a wary watch over Kim Yo Han. 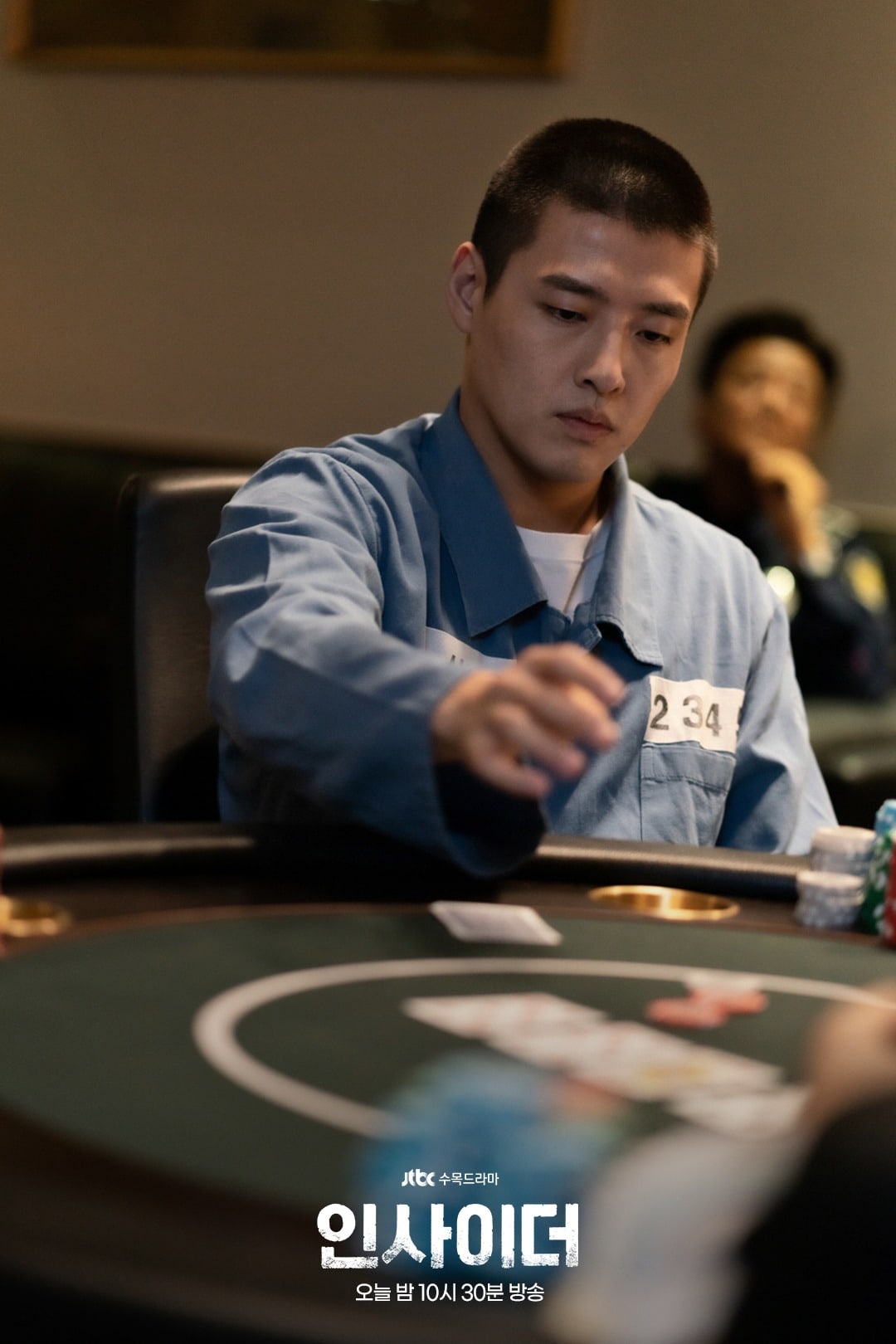 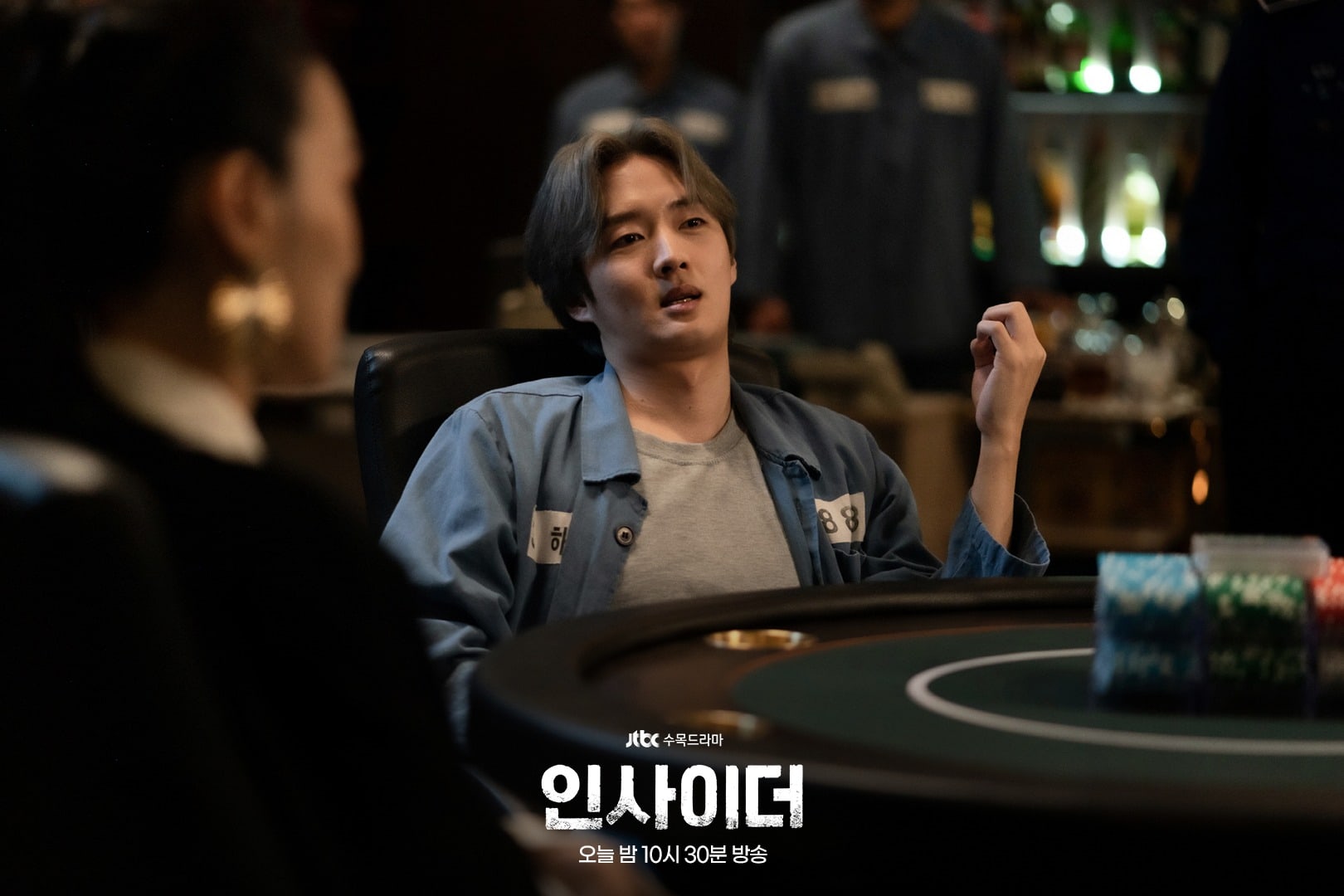 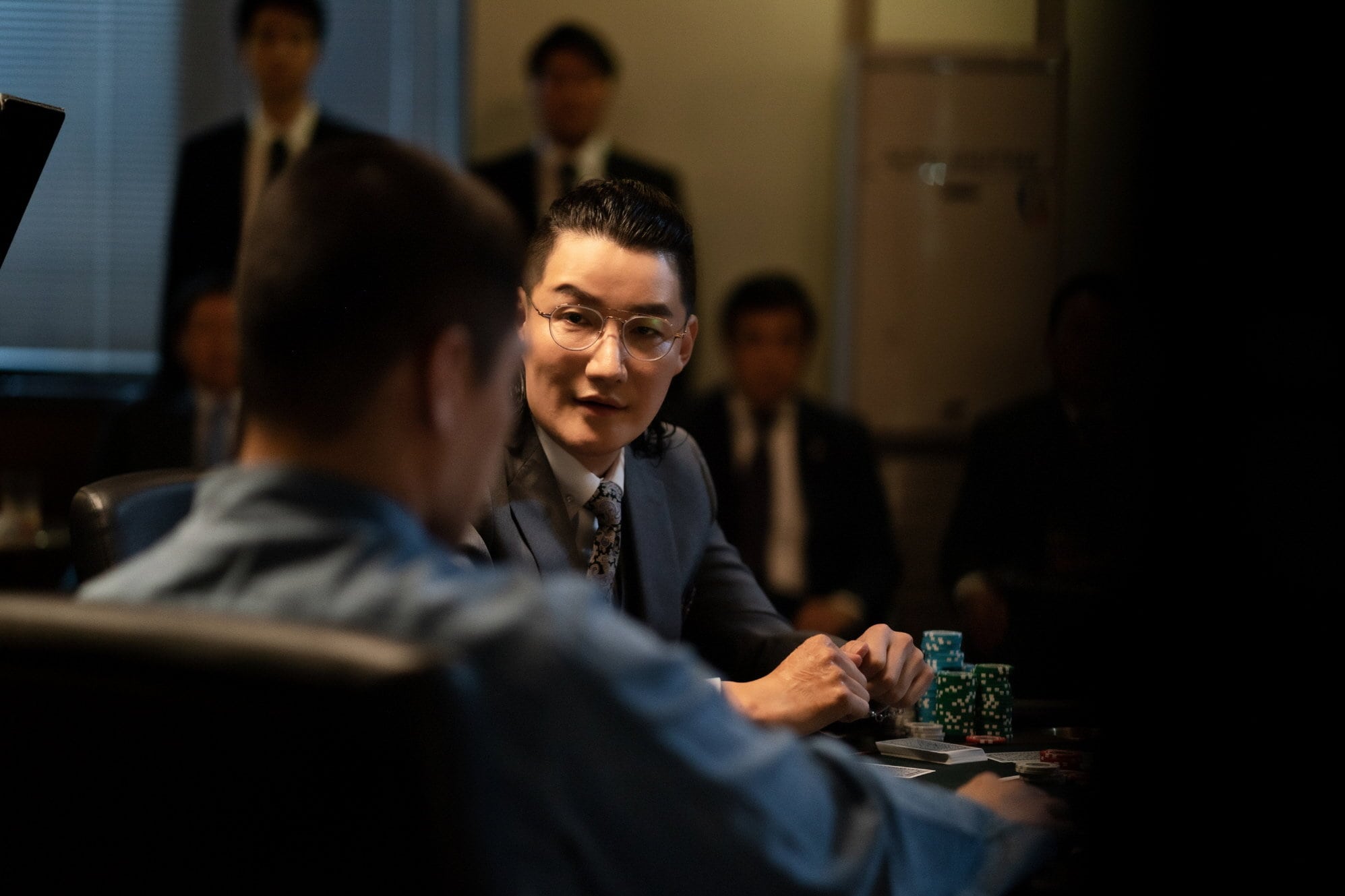 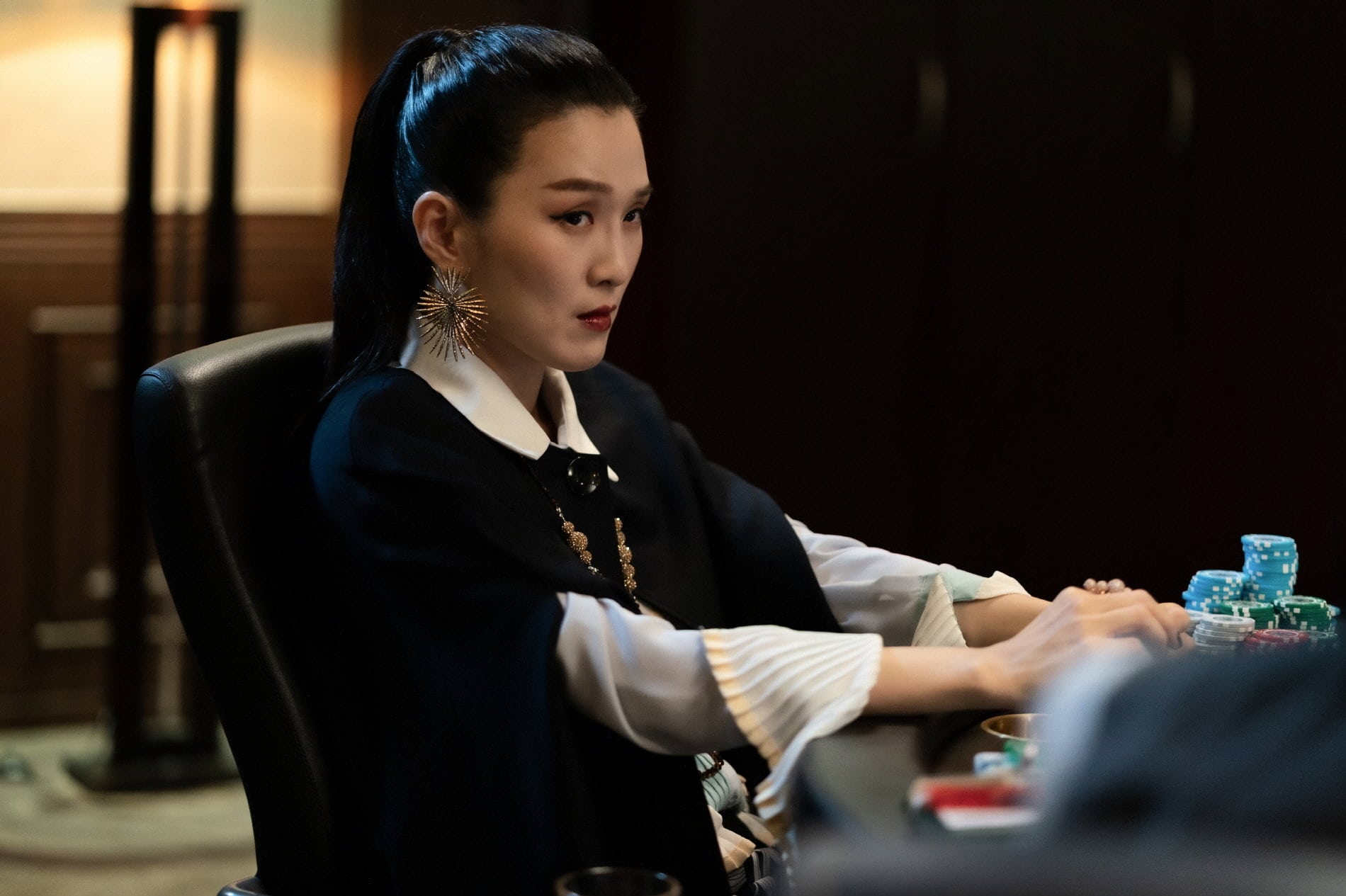 The production team shared, “The mental battle of players who deceive each other over and over again is heating up once more. The battle in which they aim fiercely at each other even without weapons will give thrill to viewers.”