“Inkigayo,” “Brain Works,” “Trolley,” “Red Balloon,” And More To Not Air This Week Due To Lunar New Year Holiday 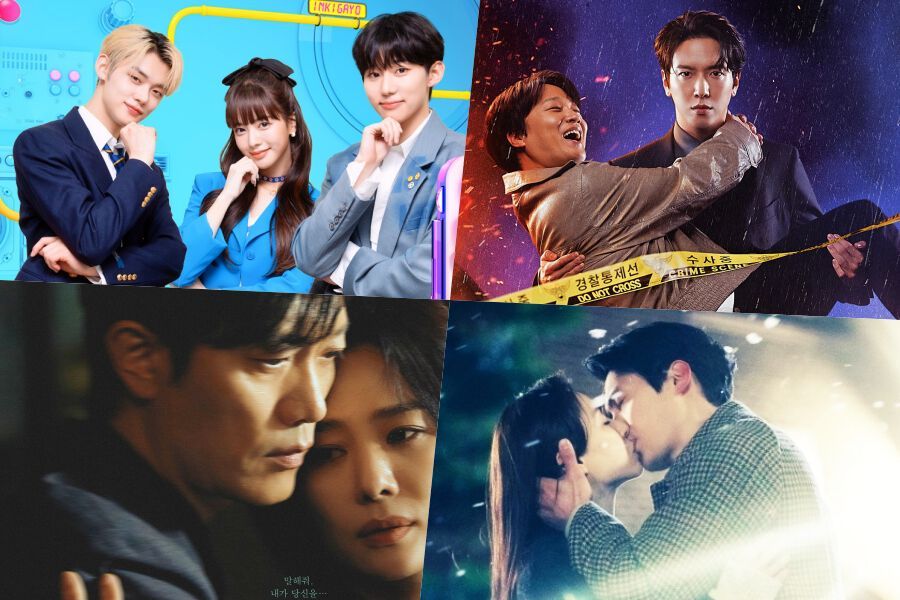 Lunar New Year falls on January 22 this year, and several programs are taking the week off due to the holiday.

SBS’s “Inkigayo” will not be airing on January 22, and a rerun of the new drama “Payback” will air instead of the weekly music show.

TV Chosun’s “Red Balloon” is taking both January 21 and 22 off, and the drama will resume airing as usual next week on January 28 and 29.

SBS’s “Trolley” will also take the week off, and like “Brain Works,” the drama will return to air on January 30.

Finally, MBC’s weekday drama “Game of Witches” will similarly not be airing on January 23 and 24. The next episode of the series will air on January 25 at 7:05 p.m. KST.