“Three Bold Siblings” is a romance drama starring Im Joo Hwan as Lee Sang Joon, an A-list actor who is the eldest son of his family. When he gets into an unexpected accident during filming, he is reunited with Kim Tae Joo (Lee Ha Na), his first love from elementary school, who is also the eldest of her siblings and grew up sacrificing everything for her family.

Kim So Eun will also star in the drama as Kim So Rim, the middle child of the Kim family and Kim Tae Joo’s younger sister, while Lee Yoo Jin will play their younger brother Kim Geon Woo.

Although Lee Sang Joon’s life appears glamorous on the surface, there is more to this top star than meets the eye. In his personal life, Lee Sang Joon is burdened by the weight of being the eldest of his siblings, and though he is a born optimist, he struggles with his fair share of hardships. 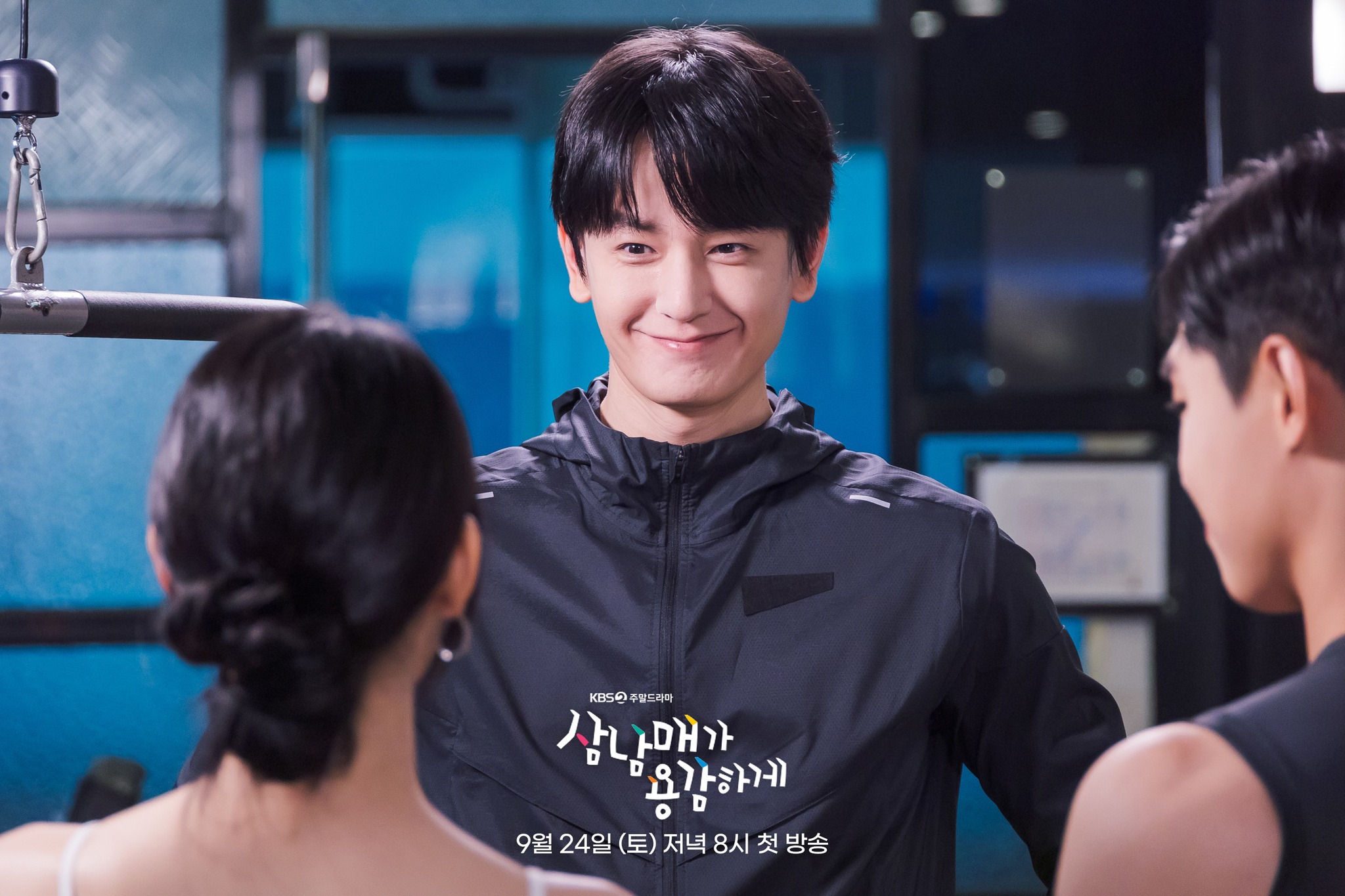 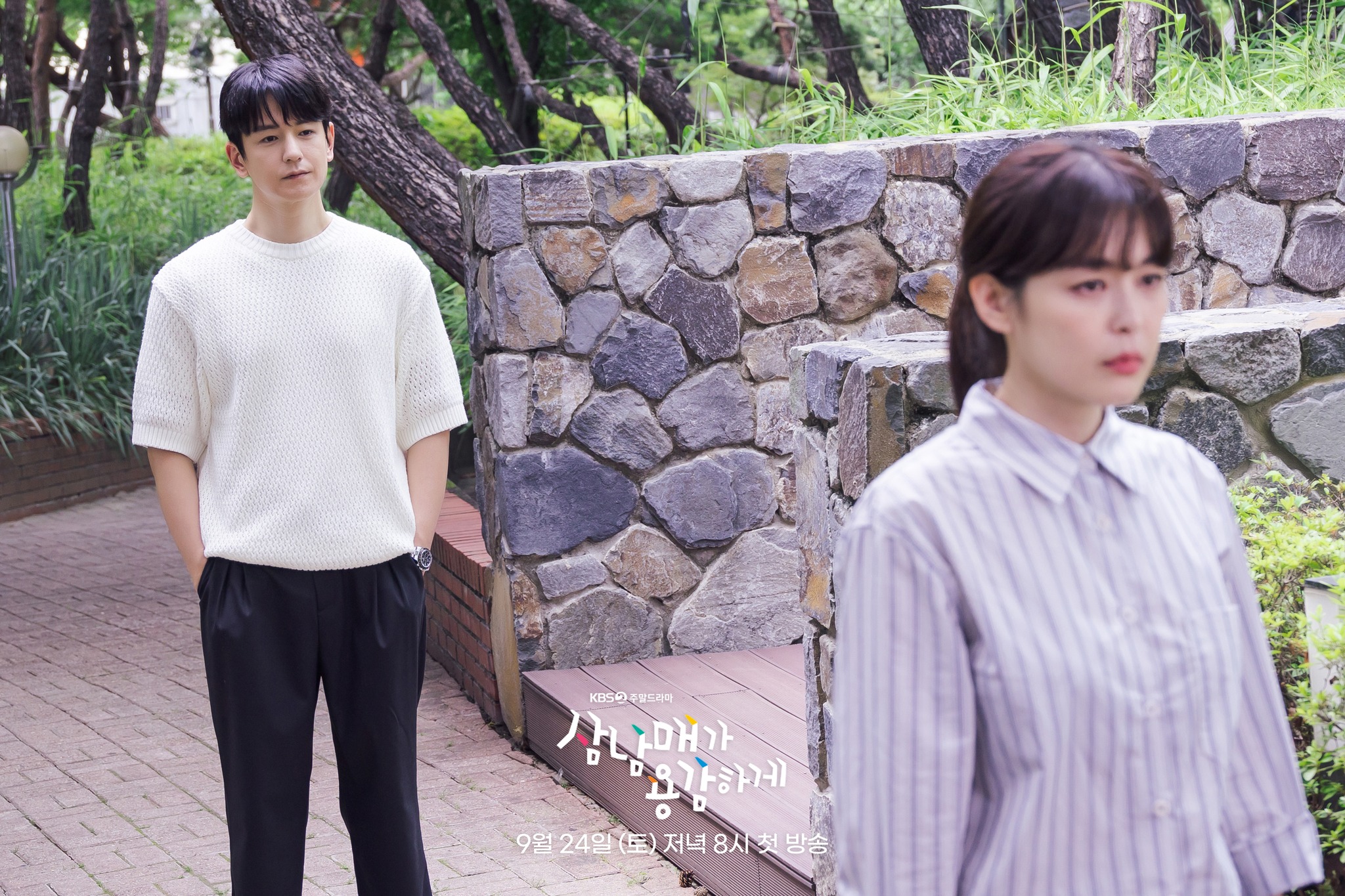 Praising Im Joo Hwan’s performance, the producers of “Three Bold Siblings” remarked, “Im Joo Hwan is great at bringing out the unique, defining traits of his character. He’s not only good at acting out [the character’s] emotions, but he’s also fully absorbed the character of Lee Sang Joon in a way that’s beyond compare, which will make it easier for viewers to immerse themselves in the story.”

“At every step, Im Joo Hwan sincerely works hard to improve his portrayal of the character even the slightest bit,” they continued, “so his genuine sincerity will be conveyed on screen.” 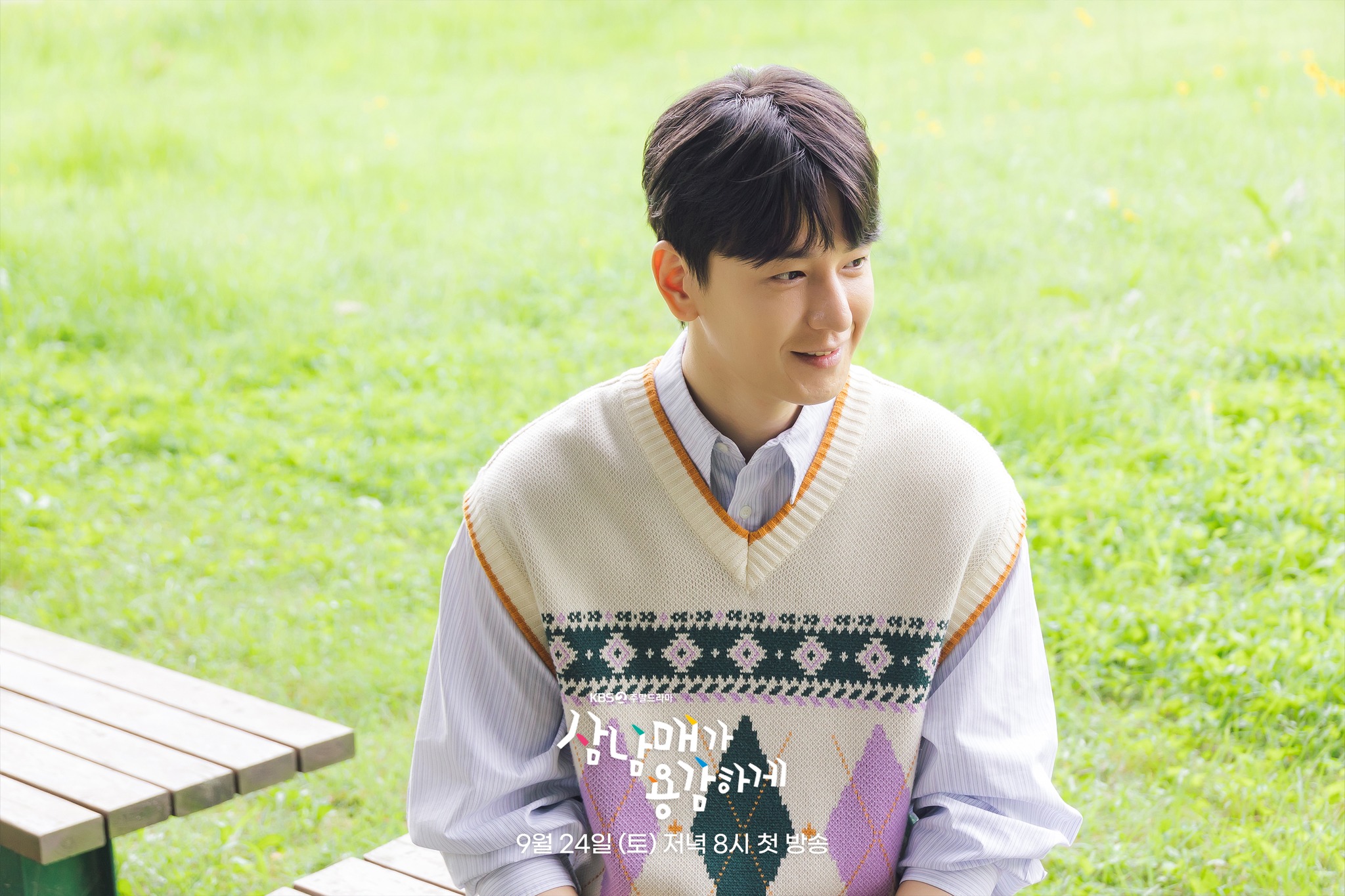 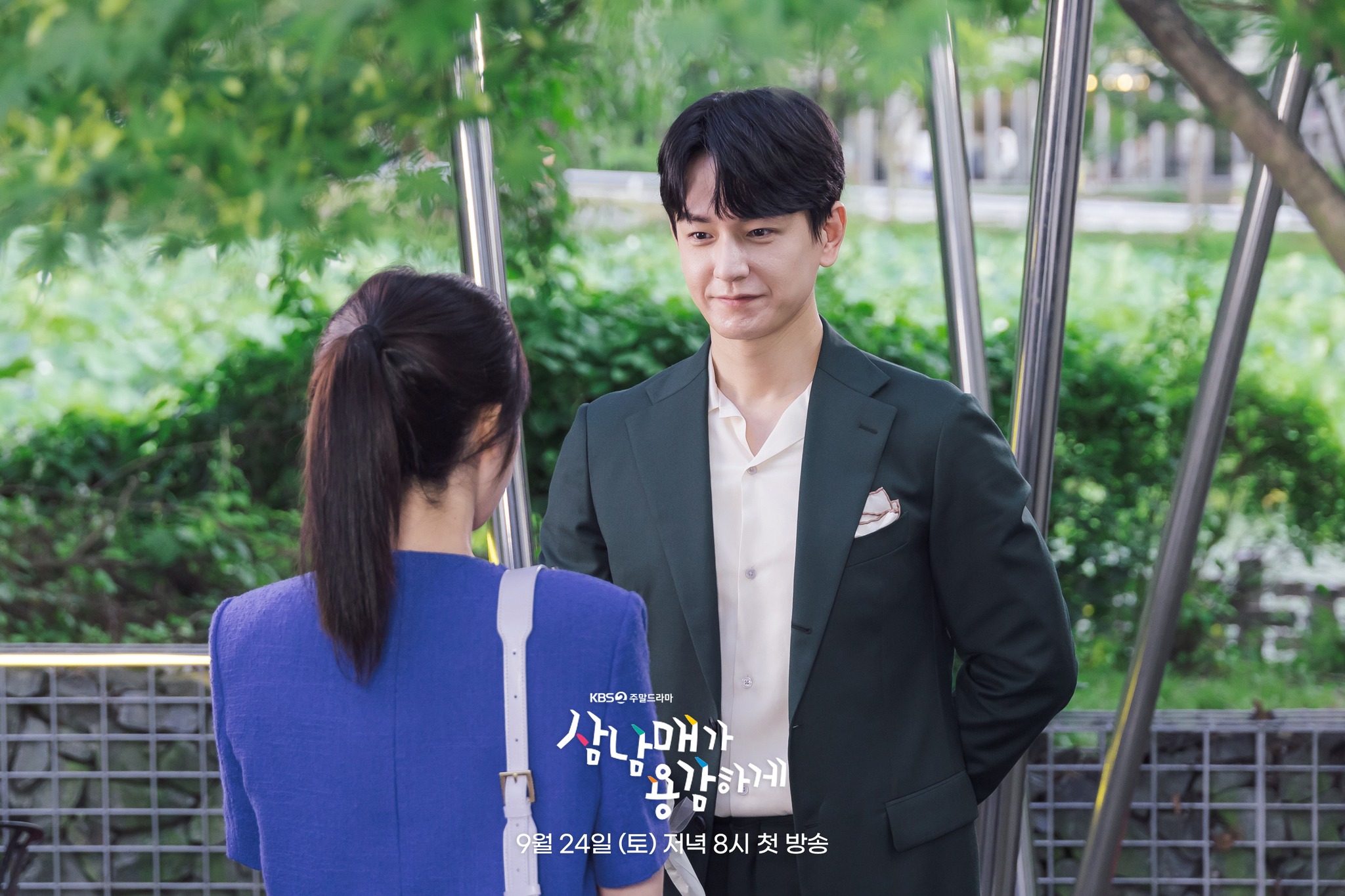 “Three Bold Siblings” premieres on September 24 at 8 p.m. KST and will be available with subtitles on Dramacool,