Hyeri And Lee Jun Young Share What Drew Them To “May I Help You?”, Their Passion For Acting, And More

Marie Claire Korea has unveiled their new pictorial with “May I Help You?” lead stars Hyeri and Lee Jun Young!

“May I Help You?” is a drama following the story of funeral director Baek Dong Joo (Hyeri), who works tirelessly to grant the wishes of the dead, and Butler Kim (Lee Jun Young), who runs errands that begin at a cost of 100 won (approximately 10 cents) per job. Together, these two run the errand-running business of Ildangbaek, a word alluding to the meaning of one person doing the work of 100 while also being a play on the concept of doing errands for just 100 won.

On why they chose the drama, Lee Jun Young said, “The plot of telling the stories behind the last wishes of the deceased and granting them, warmed my heart.” As for Hyeri, she wisely shared, “The story’s basis is about death so it is inevitably sad, but I think it’s also another form of love. I personally think ‘May I Help You?’ shows various faces of love through sadness, regret, and longing.” 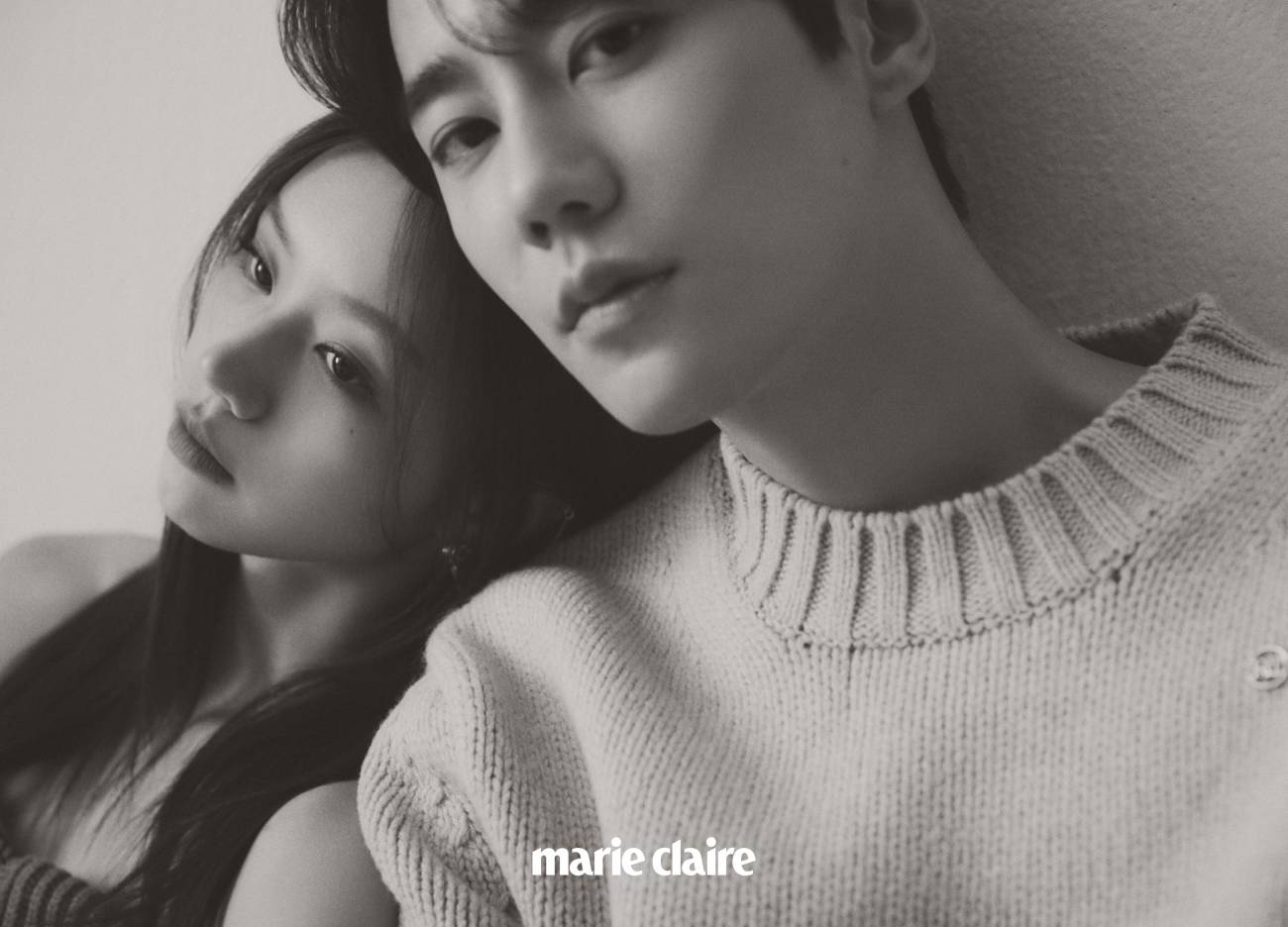 Commenting on what Hyeri said, Lee Jun Young expressed that he has actually grown thanks to the drama, saying, “I became more sympathetic to the feelings of people around me while I was working on this drama.”

When asked what it’s like to meet new people and characters through acting, Lee Jun Young said that it’s always made his heart flutter as he remarked, “Because my passion [for acting] is huge, I naturally have a big desire to continue acting. I’m looking forward to the days ahead.” 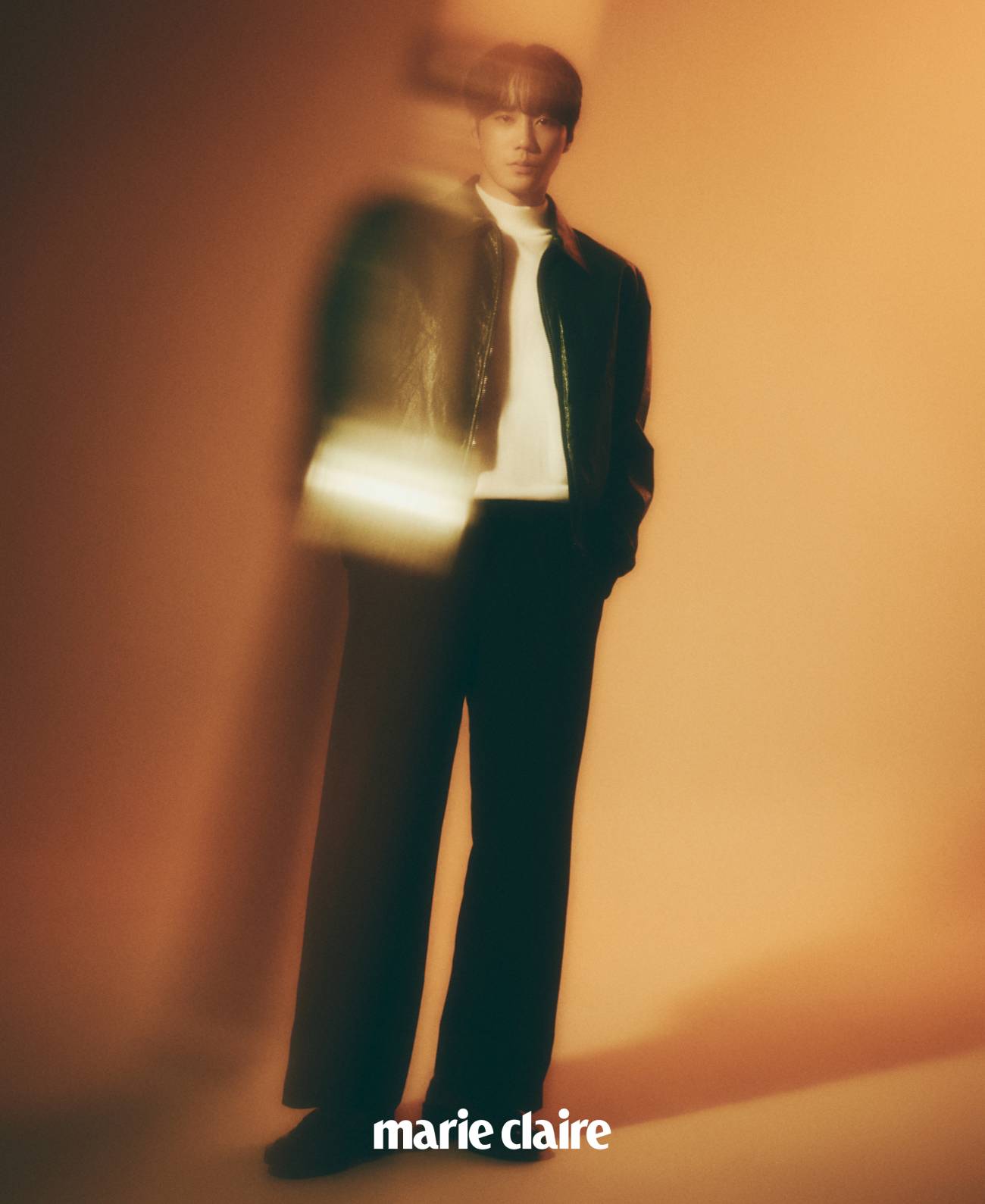 To conclude the interview, Hyeri commented on her affection and newfound passion for acting. “Recently, there have been roles that give me the simple passion to say ‘I want to take this on.’ It’s delightful to discover things that you actually want to do.” 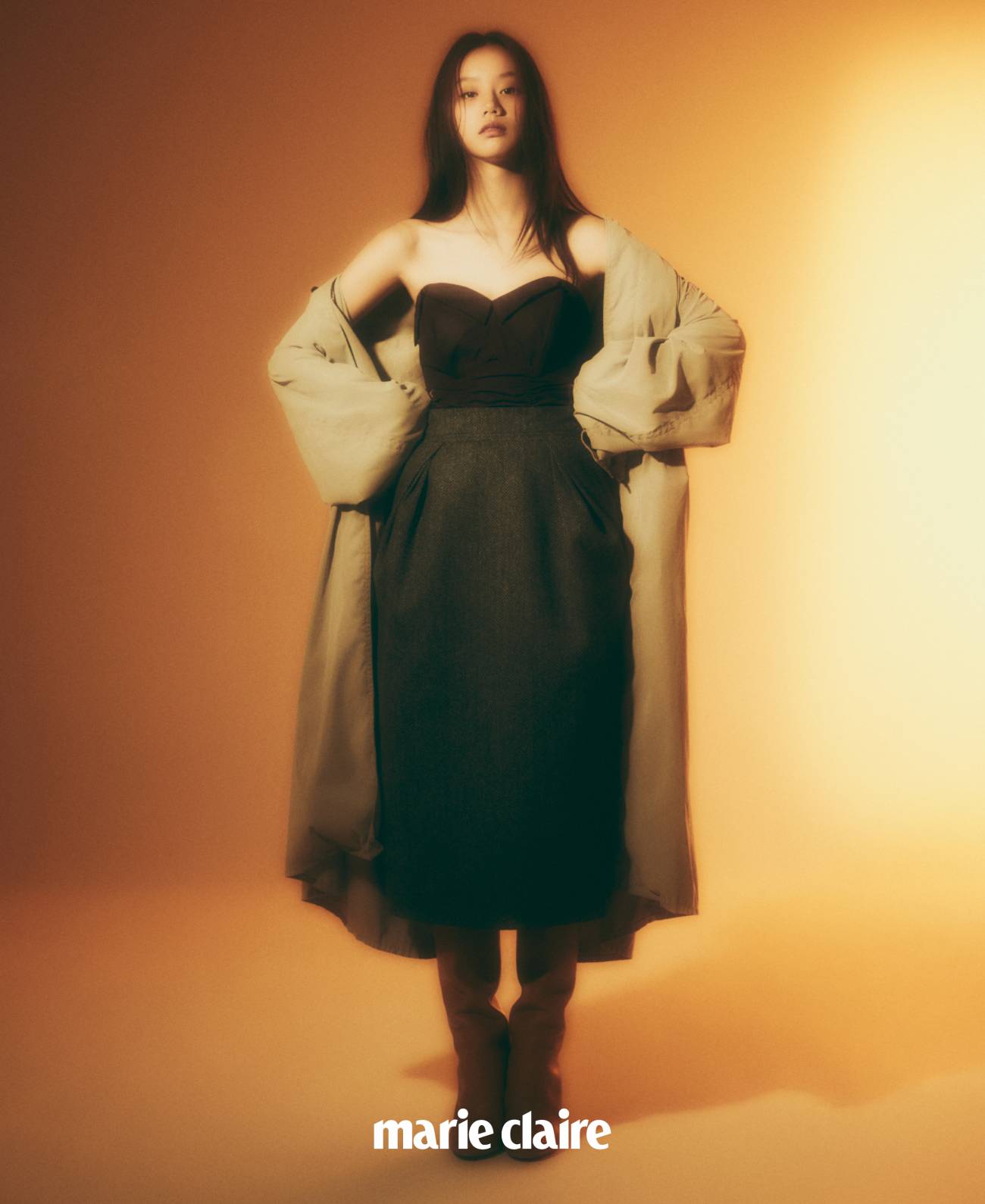