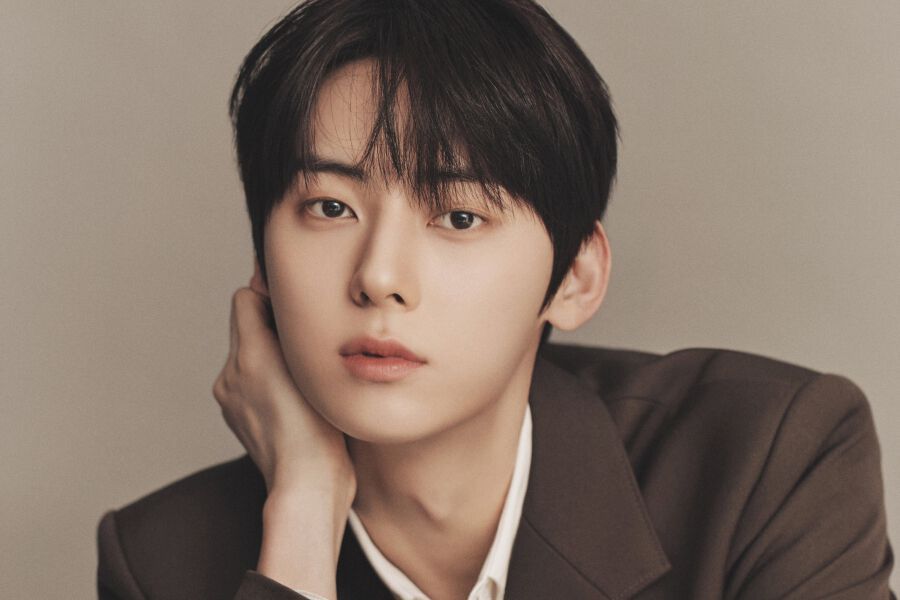 The wait is nearly over: Hwang Minhyun is finally gearing up to release his first-ever solo album!

On January 20, PLEDIS Entertainment announced, “Hwang Minhyun is working diligently on preparing his solo album, with the goal of a release in February.”

Although Hwang Minhyun has released solo songs before, he has never before released a solo album of his own since his debut with NU’EST in 2012.

Hwang Minhyun, who recently starred in the hit drama “Alchemy of Souls,” will also be appearing on Mnet’s upcoming idol audition show “Boys Planet”—the male version of “Girls Planet 999″—as a “star master.”

Are you excited for Hwang Minhyun’s first solo album? Stay tuned for updates!