Super Junior’s Choi Siwon and Lee Sun Bin had a trendy yet adorable photo shoot with Allure Korea for the magazine’s January 2023 issue!

First, Choi Siwon and Lee Sun Bin talked about doing a pictorial together for the first time. Choi Siwon complimented Lee Sun Bin’s professionalism, saying, “I was surprised to see Sun Bin today because [her pictures] came out so well.” Returning the compliment, Lee Sun Bin humbly responded, “On screen, I think our faces suit each other well. But of course, I have to put in a lot of effort to match his level of [sharp] facial features.”

The two then went on to share one recent fascinating fun fact about themselves. To everyone’s surprise, both Choi Siwon and Lee Sun Bin revealed they had accidentally met in Japan recently during their separate trips. Elaborating, Choi Siwon said, “After [Super Junior’s] fan meeting, I went to eat ramen with the members. Leeteuk, Shindong, and I went to a restaurant, and we happened to accidentally meet Lee Sun Bin there. The funny thing is, I went to drink highball [a type of cocktail] after that, and there, I met [comedian] Yoo Se Yoon.” Just as shocked as Choi Siwon, Lee Sun Bin also expressed her disbelief, “I was on a trip for only two nights and three days, and I happened to meet him at that exact location and time that day.”

Since the two had such a fateful meeting, the interviewer asked who ended up paying for their meal. Choi Siwon just laughed as he answered, “[It was a restaurant] with an upfront payment system, so we each paid for our own meals. If it were up to me, of course I would have paid for all her meals. I also wanted to buy her a highball too.”

Touching upon the subject of alcohol, the pair were then asked what season they think is the best for drinking. While Choi Siwon chose spring and autumn, Lee Sun Bin had a different answer, “Summer. I like drinking [cold] alcohol to feel refreshed.” Hearing this, Choi Siwon jokingly teased her by saying, “People who can’t drink tend to say that. Lee Sun Bin is actually weak when it comes to alcohol.” 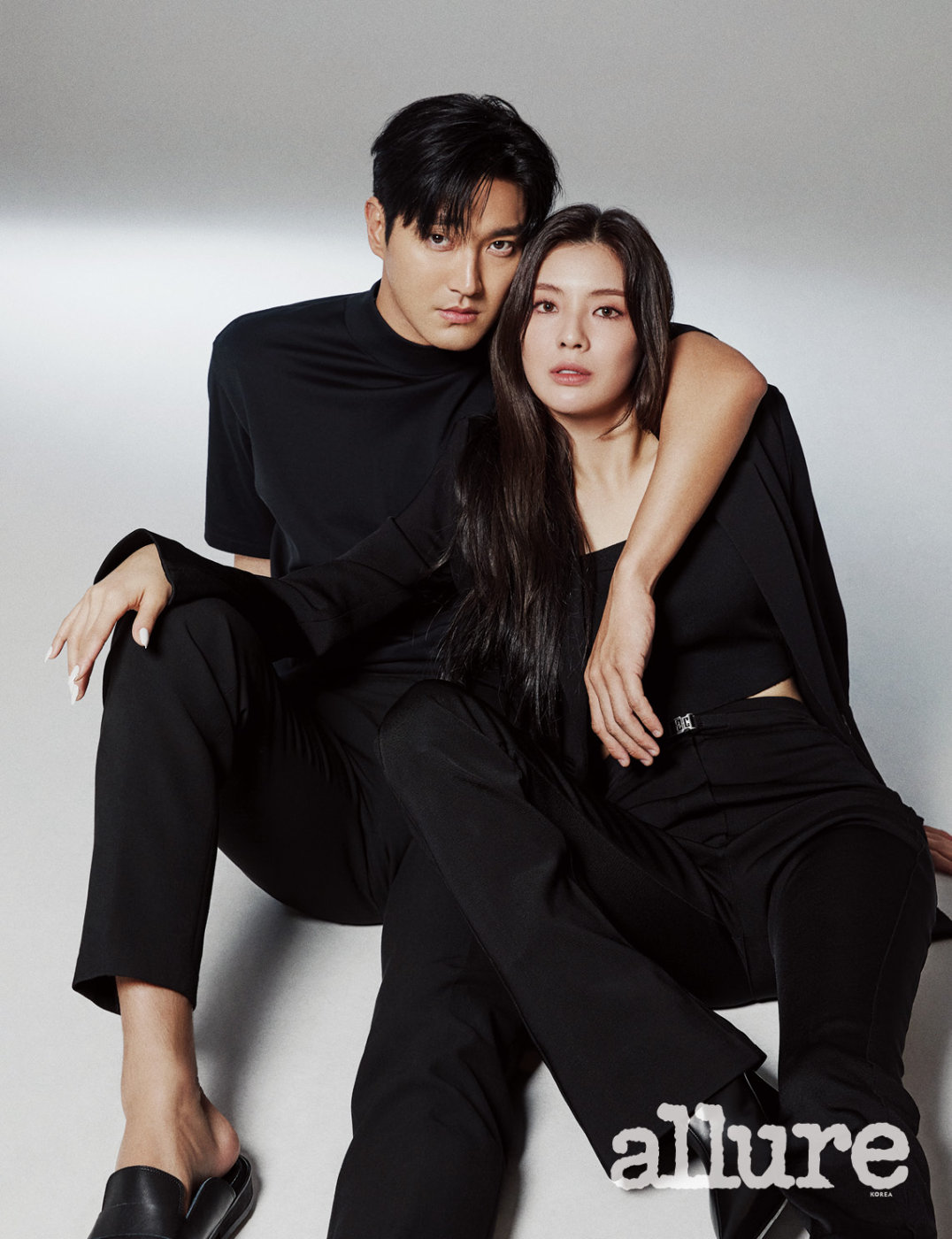 On returning for a new season of “Work Later, Drink Now,” Lee Sun Bin honestly shared, “Actually, when we first joined Season 1, we heard that they had plans for Season 2, but honestly, in the end it’s all up to the viewers. The drama still had to do well for Season 2 to happen. I thought it was just a big dream of ours, but everyone gave it so much more love that we expected so we were able to actually start [the new season] faster.”

Both shared how proud and happy they were for the new season, recalling back to Season 1 when they couldn’t even gather together for the script reading due to COVID-19. Despite applauding the script, Choi Siwon and Lee Sun Bin also expressed their concern and responsibility for the new chapter of the drama. Choi Siwon remarked, “When it’s the second season of something, regardless of how the director directs or what the writer writes, I think it’s up to the actors to come through. So I was very worried. I think the big task is how the actors deliver the story and how they can pull people in from beginning to end.” Lee Sun Bin agreed and added, “Most importantly, I also hoped that it would look natural. I wished it would look like it’s possible because it’s Ahn So Hee (Lee Sun Bin), Han Ji Yeon (Han Sun Hwa), Kang Ji Goo (Apink‘s Jung Eun Ji), and Kang Book Goo (Choi Siwon). I felt pride in thinking, ‘This is only possible because it’s us.'” 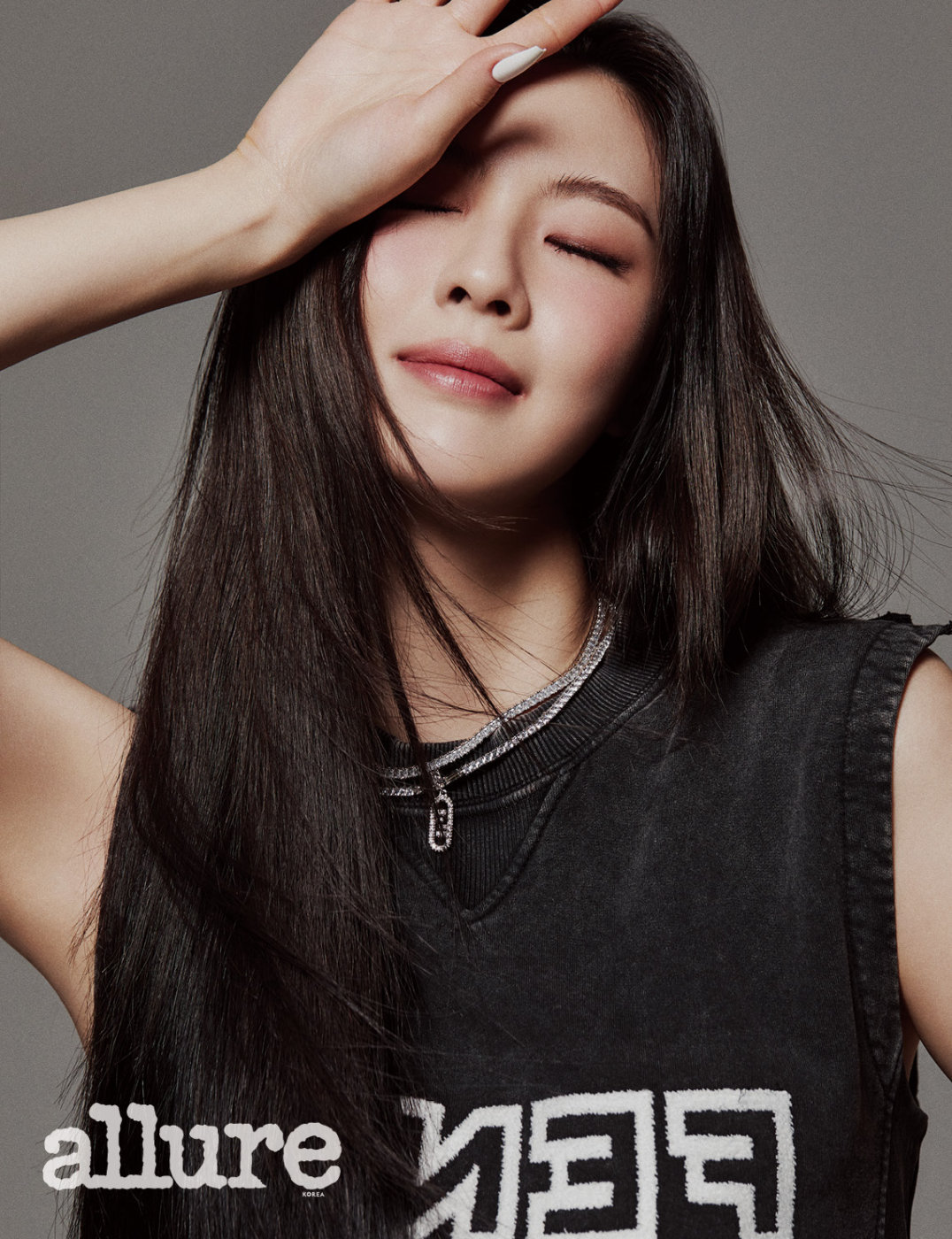 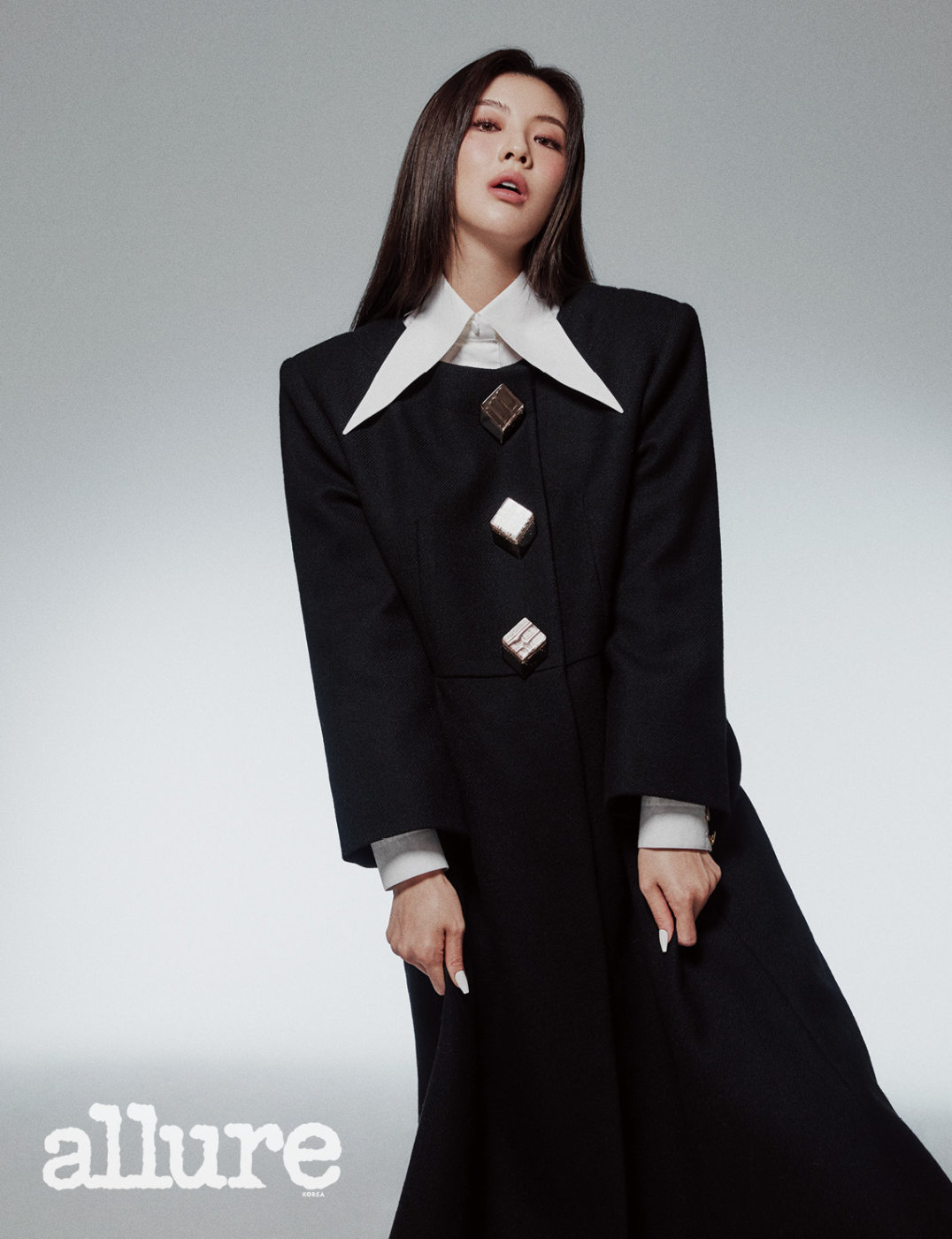 About his highly talked about thick beard in the drama, Choi Siwon revealed, “I didn’t shave my beard for three weeks. I don’t like shaving anyway, so it wasn’t like I was growing a beard. I just didn’t shave.” The interview also pointed out how loyal he was to appear in almost all promotional activities related to “Work Later, Drink Now 2” with Lee Sun Bin, Han Sun Hwa, and Jung Eun Ji. Lee Sun Bin applauded him for this as well, saying, “I’m so thankful to him. Even though he’s busy, he always adjusts his schedule to come,” but Choi Siwon apparently has another unexpected “reason” as he joked, “I just don’t do anything that brings consequences I can’t handle. If I said no, these three women… They all have different styles, but in terms of their memories… Lee Sun Bin has the best memory, while Han Sun Hwa tends to only remember what she wants to remember. On the other hand, Jung Eun Ji has a good memory, but usually she just brushes off things that are not worth fussing about in a cool manner.”

Choi Siwon also credited his team Super Junior for “training” and helping him in doing comedy series. “I’ve been a part of Super Junior for a long time, and in order to survive there, you just naturally [grow the ability to do comedy],” and mentioned his constant desire to do fun projects. 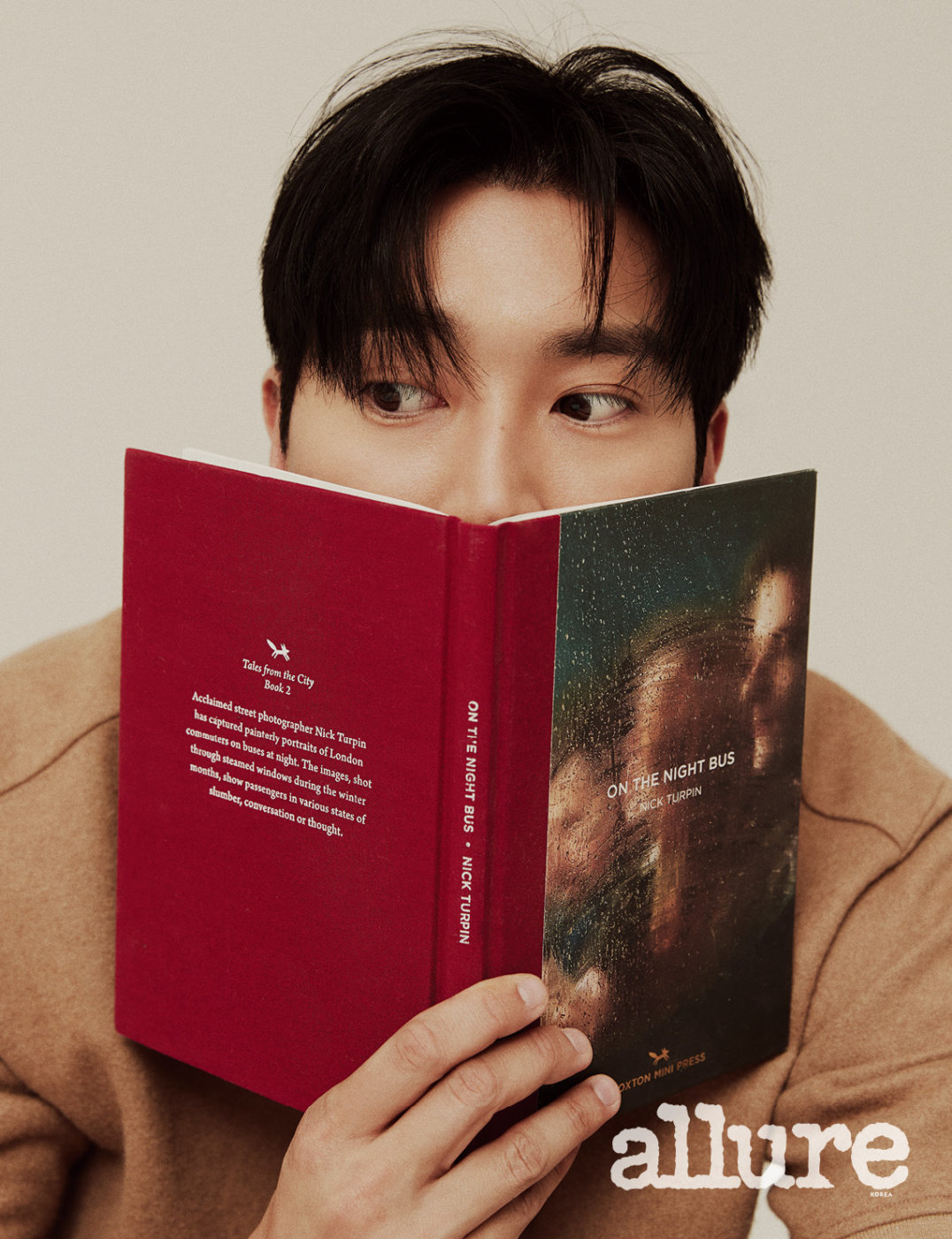 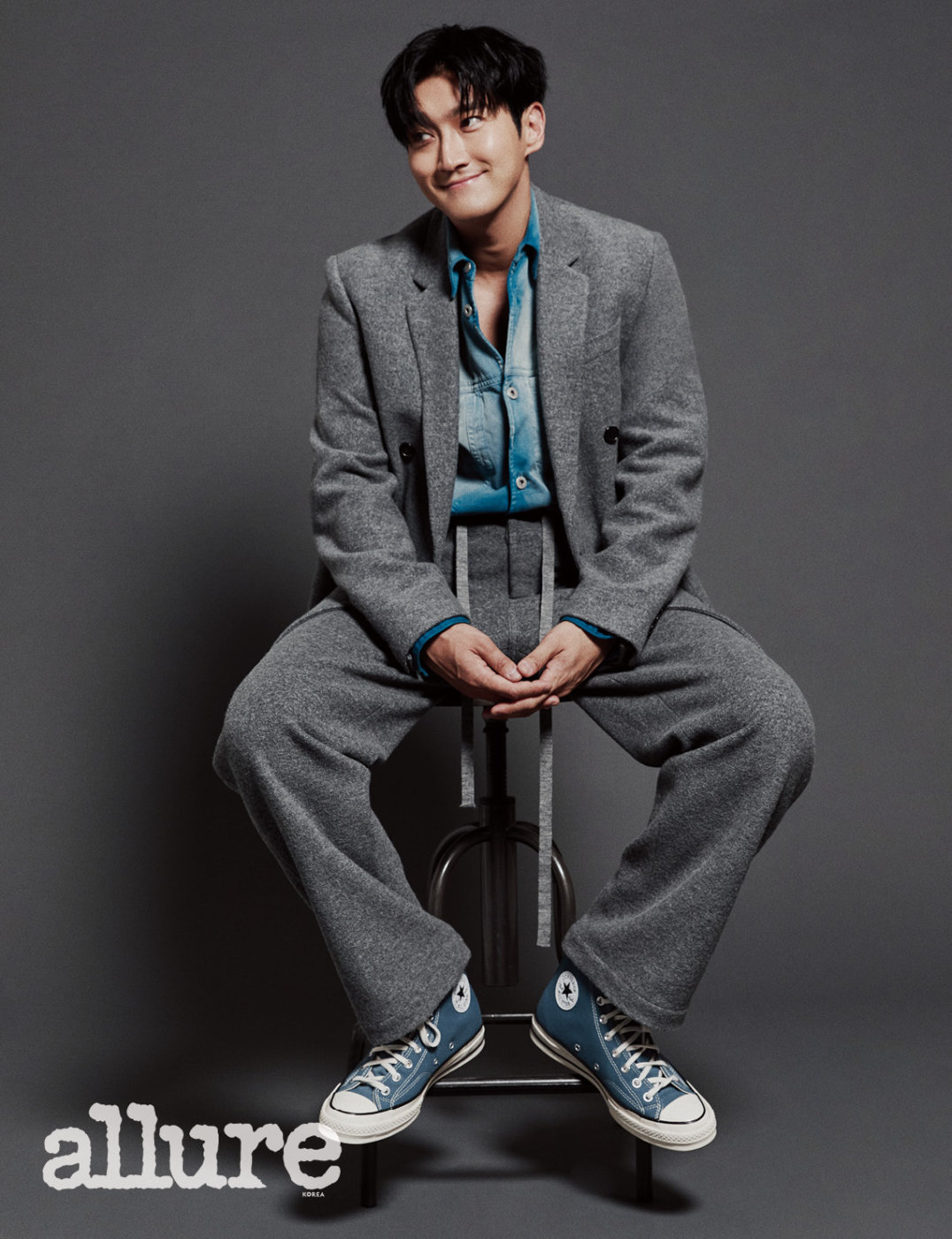 Finally, the two hinted at what will happen to their characters in the drama. At first, Lee Sun Bin vaguely teased that their characters “became a family,” before elaborating, “[Our characters] grow a lot. Previously, the two of us expressed our love and emotions ridiculously, but this time there will be an incident where we have no choice but to get to know each other more. I even thought the two were a match made in heaven. I love that scene. You’re curious, right? Hahaha. I’m not going to tell you.” However, Choi Siwon generously decided to give everyone a big spoiler and said, “Ahn So Hee and Kang Book Goo will have a happy ending.” 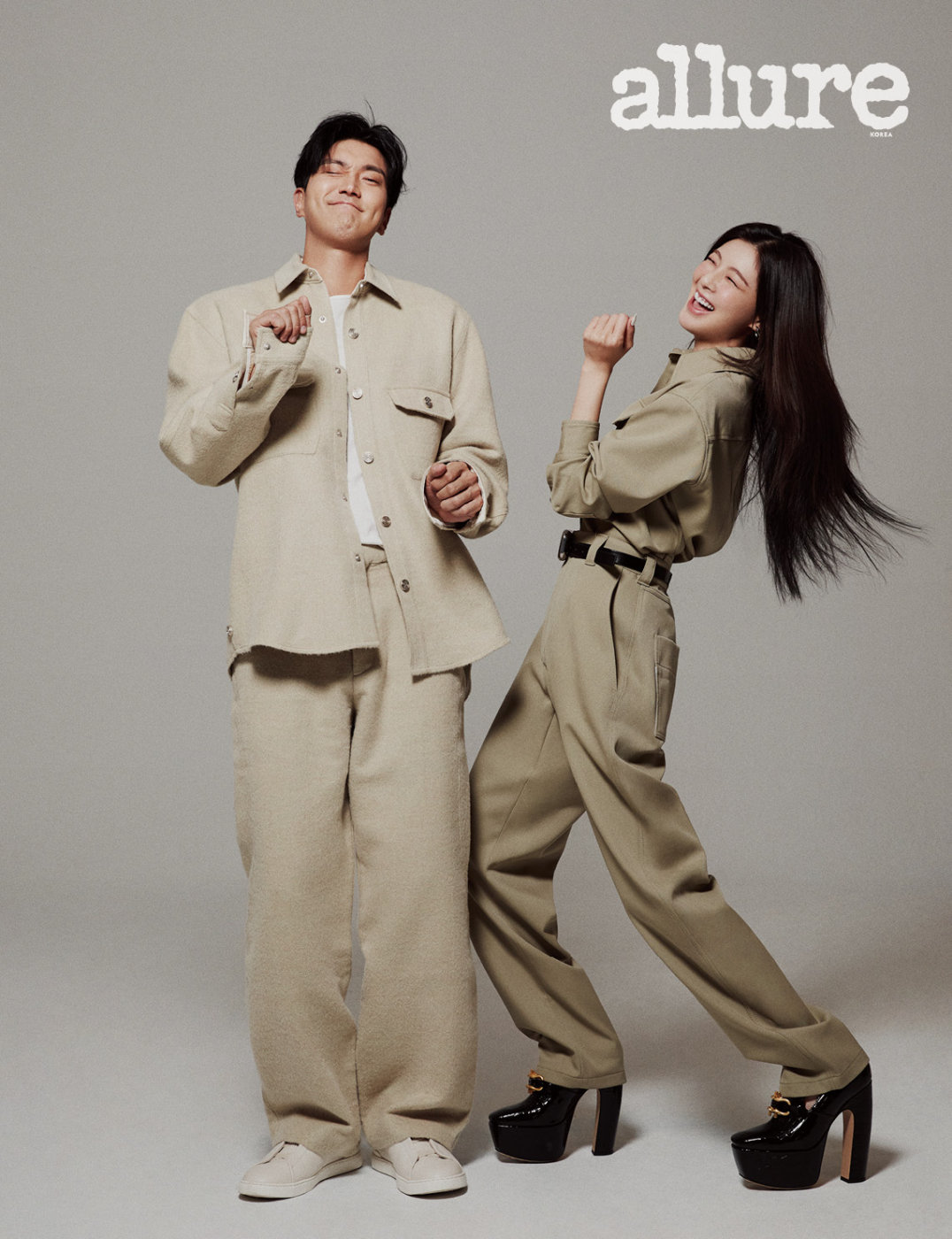 Are you excited to find out what the spoiler is about? Catch the next episode of “Work Later, Drink Now 2” on December 23 at 4 p.m. KST.