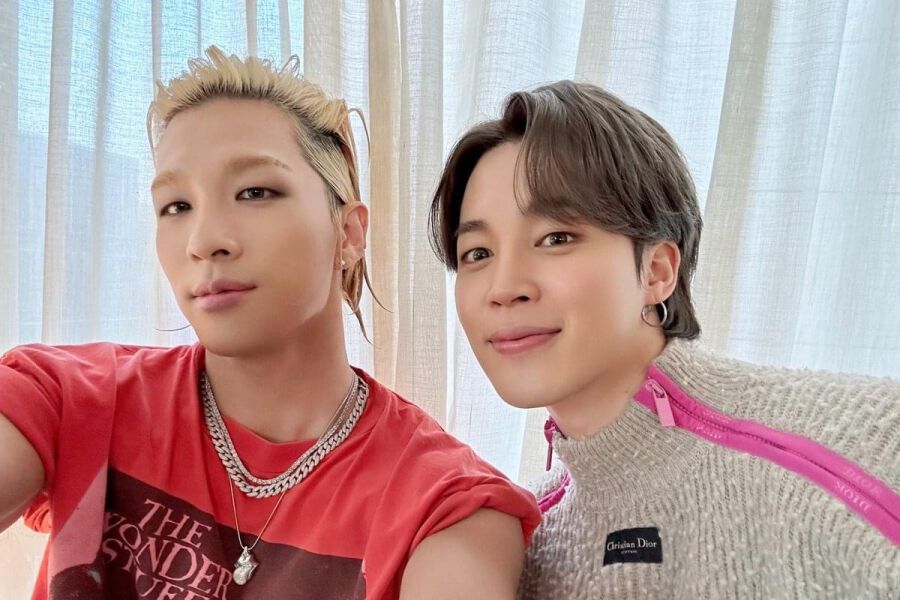 Both BIGBANG’s Taeyang and BTS’s Jimin are achieving some exciting career firsts as soloists with their new collab single!

For the week of January 20 to 26, Taeyang’s new single “VIBE” featuring Jimin entered several of the United Kingdom’s Official Charts (typically regarded as the U.K. equivalent to Billboard’s U.S. charts).

“VIBE” debuted on the Official Singles Chart at No. 96, making it both Taeyang’s and Jimin’s first-ever entry as soloists on the chart.

Additionally, “VIBE” debuted at No. 48 on the Australian Recording Industry Association (ARIA)’s Singles Chart this week, making it both Taeyang’s and Jimin’s first solo entry on the chart.

Congratulations to Taeyang and Jimin!