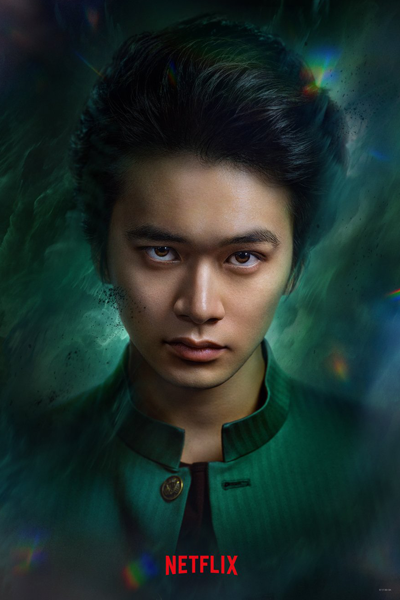 Yusuke Urameshi was a tough teen delinquent until one selfless act changed his life...by ending it. When he died saving a little kid from a speeding car, the afterlife didn't know what to do with him, so it gave him a second chance at life. Now, Yusuke is a ghost with a mission, performing good deeds at the behest of Botan, the ferrywoman of the River Styx, and Koenma, the pacifier-sucking judge of the dead.