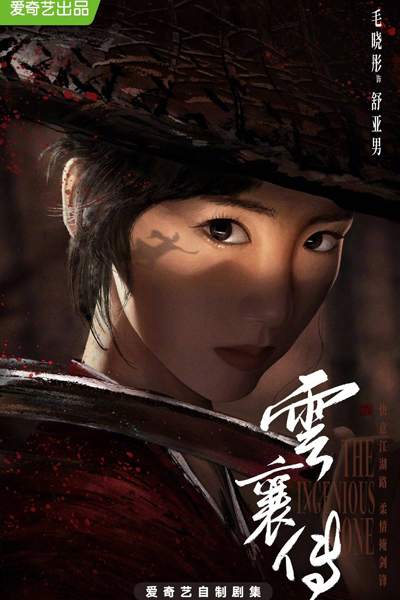 Yun Xiang, a disciple of Yuntai, entered the arena after ten years of hard practice. In the process of traversing the rivers and lakes, Yun Xiang met several friends and gradually realized the warmth of friendship. Shu Yanan, a weird elf, intelligent and alert woman, made Yun Xiang even more dimly affectionate. The energetic Yunxiang and his friends spent a period of happiness and enmity together. But the good times didn't last long. With the in-depth investigation of the past genocide tragedies, Yun Xiang unearthed more appalling secrets, and the situation began to take a turn for the worse. He has experienced deception, betrayal, and separation of life and death, and realized that Yuntai, which once took the blessing of life, has long fallen. Yun Xiang decided to stand up and defend the justice in his heart, even at the expense of himself.

Adapted from the novel "Qian Men" by Fengliu Caizi.