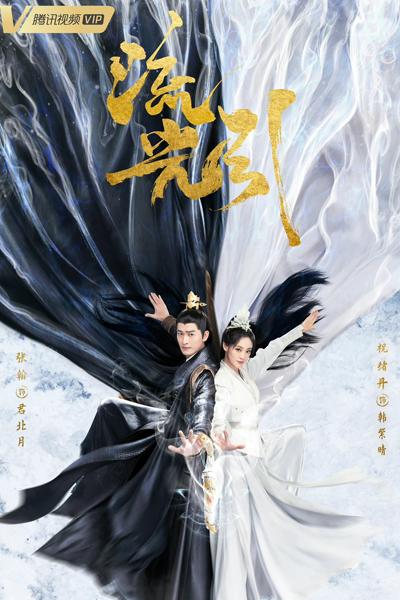 Through unexpected circumstances, an illegitimate daughter crosses paths with the God of War. As she is forcibly pulled into disputes involving the nation, the two pit wits and will against various factions.

An irrevocable change in her identity leads Han Zi Jing to Jun Bei Ye, a prince known as the God of War for his prowess in battle. He has chosen her even though she is merely the illegitimate daughter of the prime minister. He may seem ruthless and domineering but he is willing to devote everything to protect her.

Meanwhile, the poisonous scent has ignited the mystery behind Han Zi Jing's identity. Han Zi Jing may seem weak and gentle on the outside, but she is bold and intelligent. In order to unravel the secrets, the two embark on a difficult journey to places that only exist in legends.