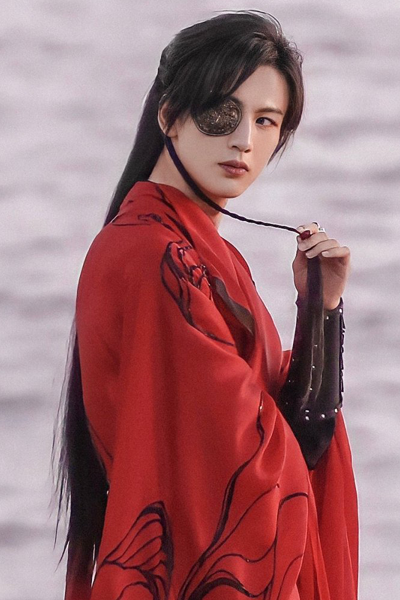 Eight hundred years ago, Xie Lian was the Crown Prince of the Xianle kingdom. He was beloved by his citizens. He ascended to the Heavens at a young age; however, due to unfortunate circumstances, was quickly banished back to the mortal realm. Years later, he ascends again–only to be banished again a few minutes after his ascension.

Now, eight hundred years later, Xie Lian ascends to the Heavens for the third time as the laughingstock among all three realms. To accumulate merits in order to make compensation, he has to go to the mortal realm and eliminate ghosts. In the mortal realm, he is accompanied by two little immortal officers of unknown origin, and on his first task, he meets a mysterious demon named Hua Cheng who rules the ghost world and terrifies the Heavens. Yet unbeknownst to Xie Lian, Hua Cheng has been paying attention to him for a very, very long time.

In a series of incidents, the past of the heavenly gods who seemed glamorous but dark was gradually revealed.