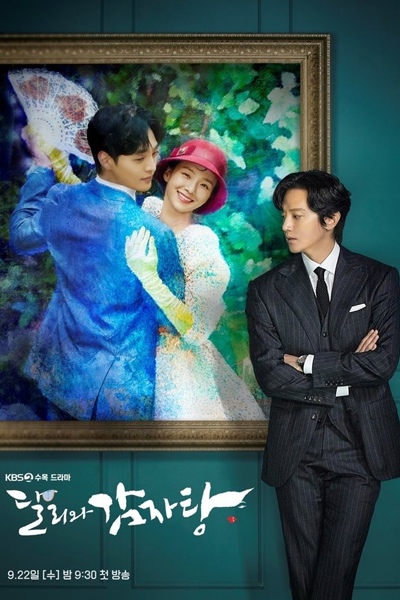 About the unexpected romance that occurs as Jin Mu Hak tries to steal an art museum from Kim Dal Li.

Park Gyu Young was offered the role of Kim Dal Li, who was a visiting researcher at Kröller-Müller Museum and then becomes the director of Chungsong Art Museum. She is a character whose speech and actions are always classy and considerate. Dal Li enjoys studying diverse fields such as art, philosophy, and religion, and she is proficient in seven languages.

Lee Jae Wook has been offered the role of Jin Mu Hak, whose family grew a tiny gamja-tang (spicy pork back bone stew) restaurant into the global food corporation DonDon F&B. Although he is a director of the company, he is far from intelligent and was always ranked last in his class when he was in school.