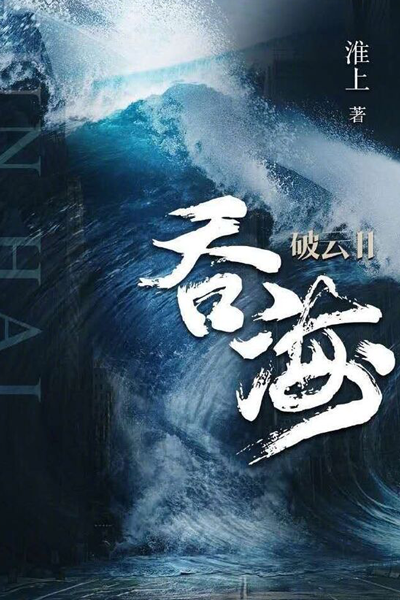 In the city sky, sly clouds are surging.

During the anti-drug operation in Gongzhou City three years ago, due to a mistake in judgment by the commander-in-chief Jiang Ting, a series of explosions occurred at the scene and the anti-drug detachment suffered heavy casualties.

Three years later, Jiang Ting, who should have been killed in the service and had no bones, woke up miraculously from a vegetative state.

The heroic soul cannot rest, he must return to the world from hell and devote all his resources to restore the bloody bizarre truth.

Adapted from the novel Breaking Through the Clouds: Swallowing The Seas by Huai Shang.